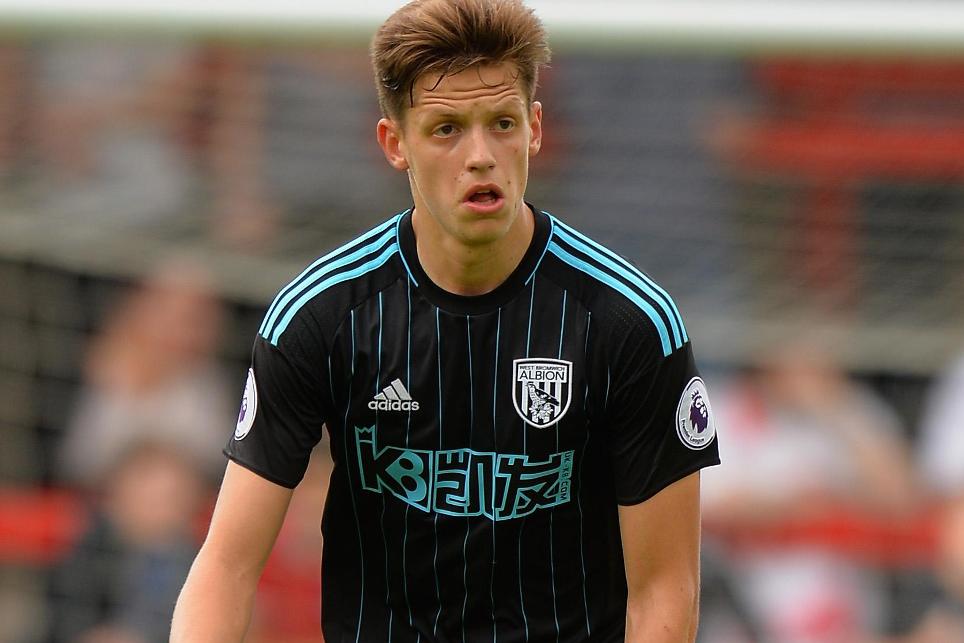 Daryl Murphy had given the Magpies the lead on his comeback from injury with a header just before half-time.

The result maintained the Baggies' two-point advantage over Newcastle in the top half of the table.

Skipper strikes late from the spot as Albion's #PL2 side come from behind to earn a point at @NUFC. Full report https://t.co/VFxtNiRolD #WBA pic.twitter.com/IIP8uta2vX

Both teams are in action again next Monday. West Brom will entertain Middlesbrough at Kidderminster's Aggborough, while Newcastle are away to Blackburn Rovers at Leyland County Ground.