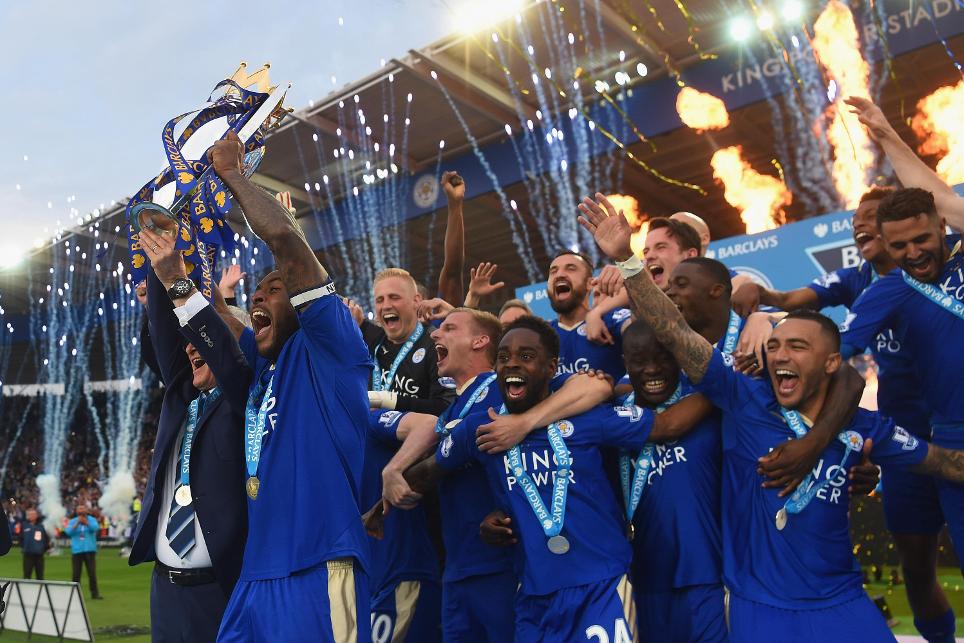 An EY report has found Leicester City's Premier League title in 2015/16 boosted the local economy by more than £140million, supported over 2,500 jobs, and generated over £78million in tax revenues.

The study, conducted for Leicester City and the Premier League, assessed the direct and indirect economic contribution of the club to the Leicestershire region.

It estimates that during the title-winning campaign, about 120,000 visitors travelled to Leicestershire to watch matches at the King Power Stadium.

The economic contribution of the club was also boosted by its investment in its local community through two charitable foundations: the Leicester City Football in the Community Trust and Leicester City Foxes Foundation.

In 2015/16, the Trust provided opportunities for local young people to play sport and improve their education and employment opportunities, spending about £580,000 on projects that benefited 6,600 people.

The club has also announced a £2million donation to the Leicester Hospital Charity.

"The sporting and commercial success of the Club in 2015/16 and the projected growth in 2016/17 has allowed it to further embed itself as a key participant in the local economy," said Mark Gregory, EY's Chief Economist.

With strong performances in its first-ever UEFA Champions League campaign, the economic contribution of the Club is also expected to increase.

The EY study shows that additional stadium revenue of up to £4million, based upon additional home matches, and prize money of between £29m and £96m, depending upon the club’s performance, is available.

European fixtures are also expected to attract up to 10,000 additional international visitors, contributing up to £8.4million to the region.

"The success of Leicester City has provided an additional platform for growth for the club and can be expected to attract investment into the region," Gregory said.

"It is clear that with the expected uplift in activity as a result of winning the Premier League and from the additional investments in their stadium and training facilities the Club is likely to contribute significantly more to the regional economy going forward."

See: Leicester experience shows how football can be a force for good