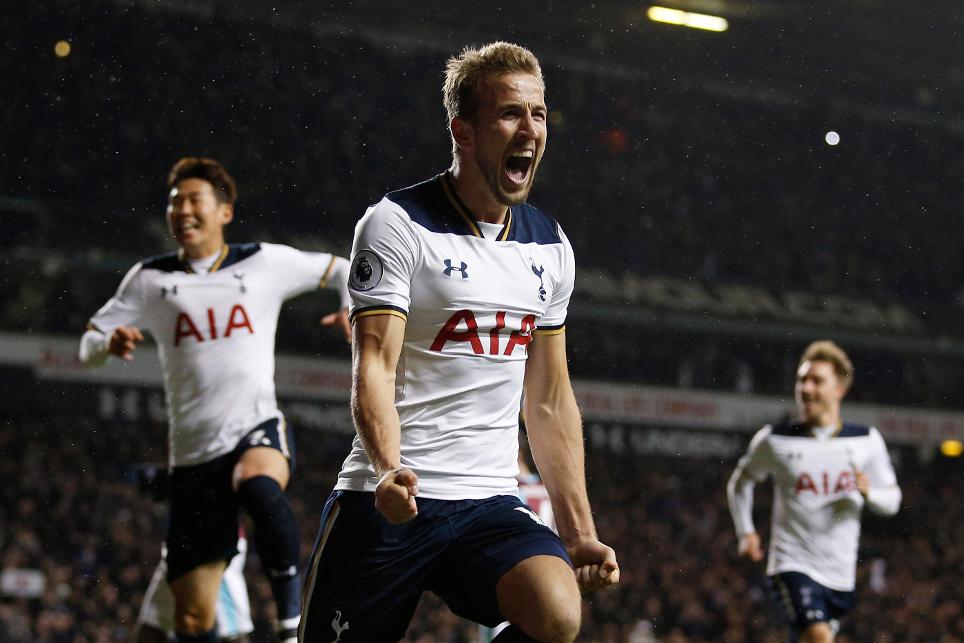 Michail Antonio had put West Ham ahead in the 24th minute, heading in Winston Reid’s cross-cum-shot.

Spurs levelled after the break as Harry Winks scored on his first Premier League start by following up Vincent Janssen’s saved shot.

West Ham went back in front on 68 minutes after Janssen conceded a penalty on Reid that Manuel Lanzini converted.

But Kane equalised in the 89th minute and converted a penalty in stoppage time, after Son Heung-min had been fouled.

The three points keep Spurs fifth but move them to within two of leaders Liverpool.

West Ham, who had Reid sent off in stoppage time for two bookings, remain 17th, a point off the bottom three.

Man of the Match: Harry Kane