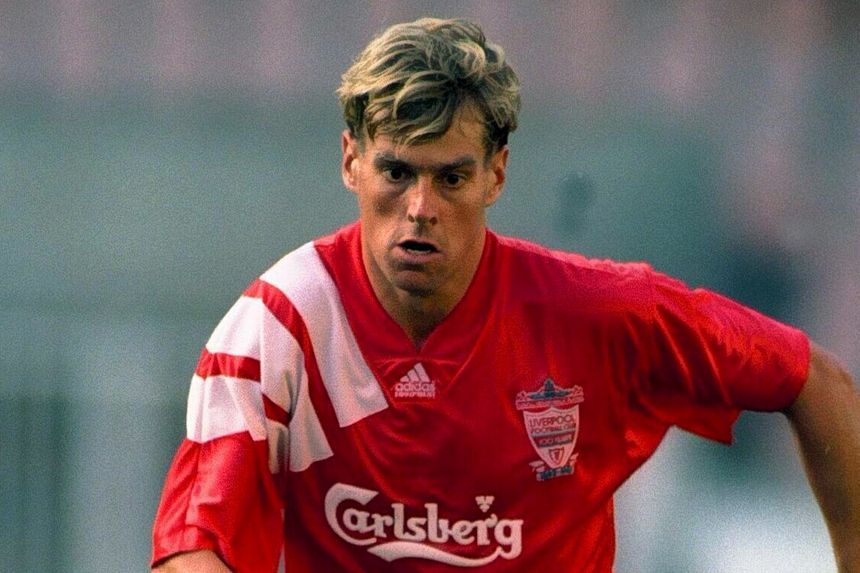 The leading FPL manager in the world was in the last Liverpool squad to win the league title.

Nicky Tanner made 59 appearances for the Merseysiders, including four in the inaugural Premier League season.

And the former defender has turned his footballing expertise to the world of Fantasy with remarkable results.

His team has racked up an unrivalled 587 points, nine more than his closest challenger.

"To be in front of nearly seven million people is a great feeling," Tanner told The Athletic. "I hadn’t even done Fantasy football before last season.

"I was a manager in non-league for 10 years and I’m always watching games like I’m a manager so I think that helps. Certain aspects are similar.

"Fantasy football is all about setting a team up each week and working with the budget you've got. You're trying to work out who's about to hit form and who needs replacing."

So how has Tanner shot to the top of the world rankings? The Scout analyses his tactics.

A successful Triple Captain chip in Gameweek 1 laid the foundation for his climb to the top of the standings.

Tanner showed his club allegiance by handing the armband to Mohamed Salah (£12.5m) for the Reds' season opener against Norwich City.

The Egyptian justified that faith by returning 36 points with the chip in the 4-1 home win, lifting Tanner to just outside the top 12,000.

His decision to then play his Wildcard for Gameweek 2 helped his team into 20th spot overall. He followed up with his Free Hit chip in Gameweek 4 and Bench Boost in Gameweek 7.

And after a 65-point return in Gameweek 8, Tanner replaced Medhat Shawky as FPL's new No 1 manager.

In addition to his chips, Tanner's success has been down to his faith in cut-price defenders.

Only once, when he used his Free Hit chip to bring in Joel Matip (£5.5m), has he owned a defender who initially cost more than £4.5m.

Indeed, he was even able to bench Jamie Vardy (£9.0m) in Gameweek 8 for Leicester City's trip to Anfield.

However, the Foxes forward could now be a vital player as Tanner looks to consolidate a nine-point lead over his nearest rival, Bulgarian manager Boyko Iliev.

According to the Fixture Difficulty Ratings (FDR), eight of Leicester's next nine opponents score just two.

That raises Vardy's potential as a major captain contender, boosting Tanner's prospects of remaining ahead of the chasing pack.