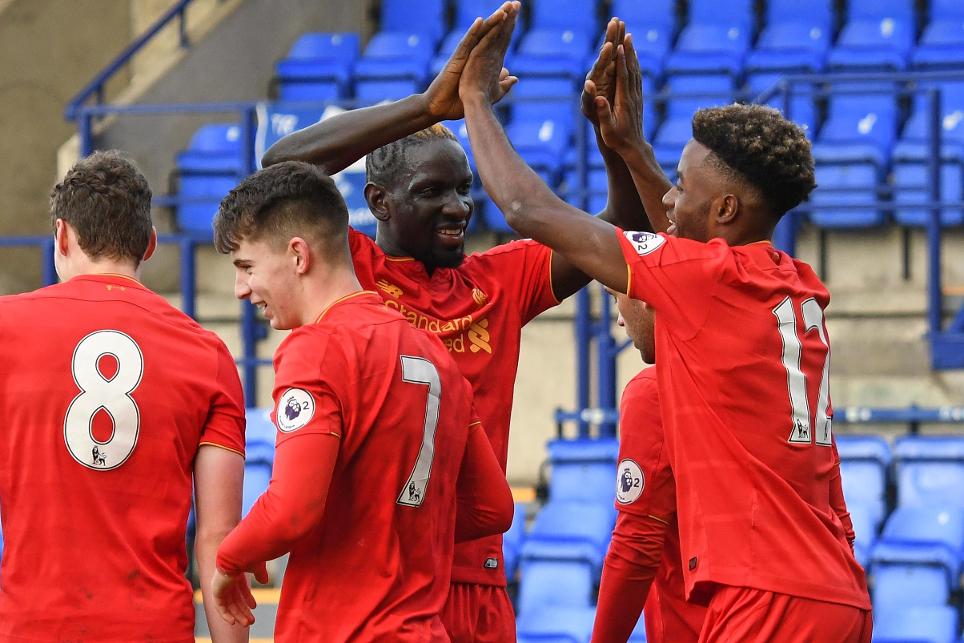 Mamadou Sakho was on target as Liverpool beat Reading 2-0 in Premier League 2.

The defender opened the scoring in the 14th minute at Prenton Park after Ovie Ejaria's effort had been saved.

Liverpool's next match is against Derby County at the iPro Stadium next Monday, while Reading entertain Manchester United at Wycombe Wanderers' Adams Park on the same night.