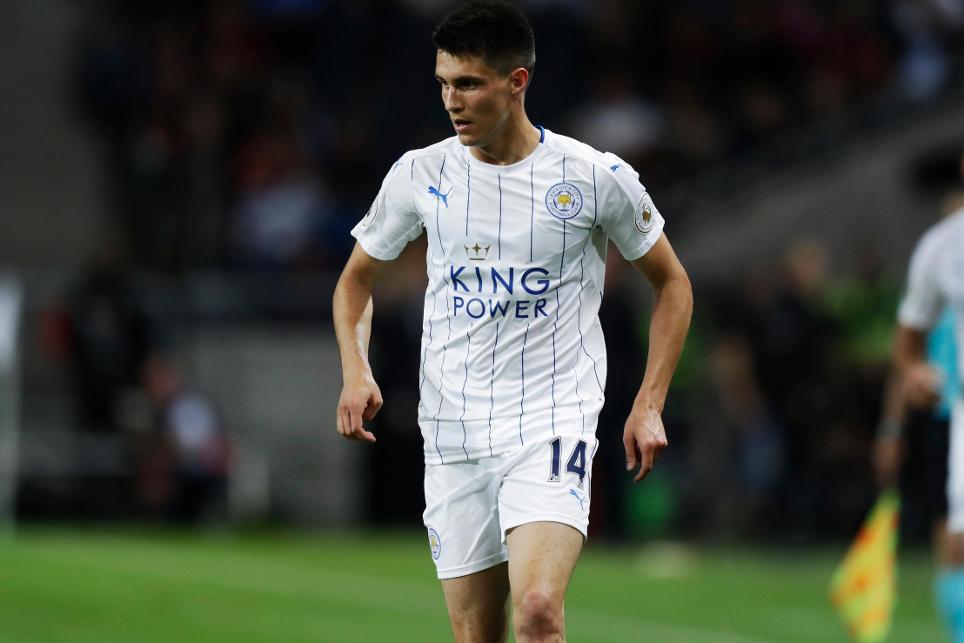 Farrend Rawson’s own goal put the Foxes on course for victory in the Division 1 match at Belvoir Drive, before an action-packed second half.

Harvey Barnes made it 2-0, before goals from Bartosz Kapustka, Layton Ndukwu, and Barnes again, with a penalty.

Leicester are a point and a place behind sixth-placed Arsenal, whom they face in their next PL2 encounter on Monday 28 November.

Derby, in 11th, host Liverpool at the iPro Stadium on the same day.