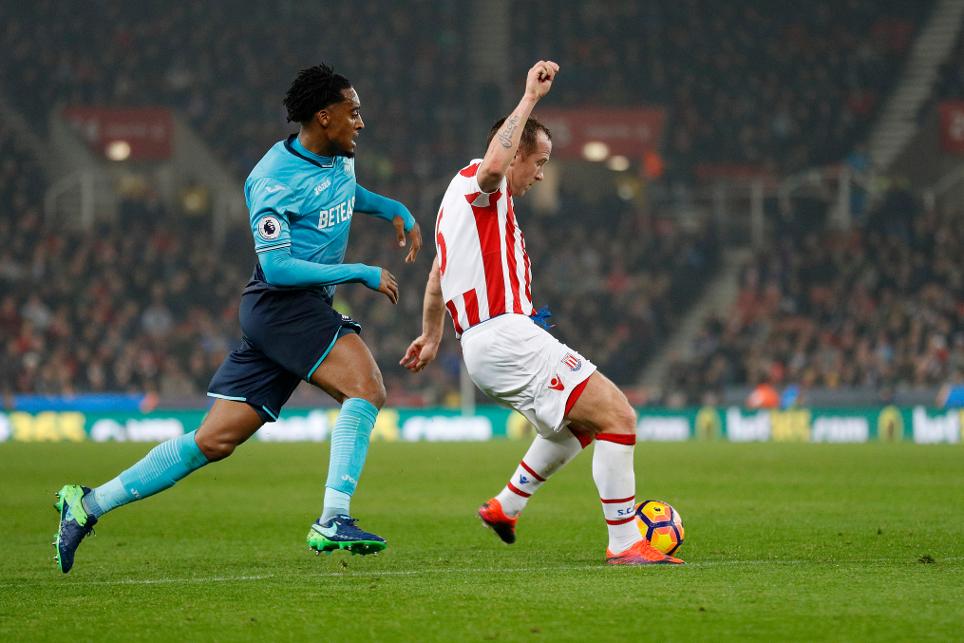 The Premier League is back this weekend and the Fantasy Premier League Show is here to help you with your teams ahead of the Saturday 1130 deadline for Gameweek 12.

In part one, Charlie Adam joins James Richardson, Jules Breach and George via Skype to talk about leading Stoke City's FPL mini-league, while Tottenham Hotspur's Danny Rose argues his case as an asset for Fantasy defences.

George also looks at injury concerns from the international break.

Part two sees West Ham United's Aaron Cresswell talk about the top FPL picks from Slaven Bilic's squad, and George takes your questions and offers advice on who should take the captain's armband.

The Gameweek 12 deadline is at 11:30am GMT on Saturday 19 November, and you can compete for tickets to Premier League matches and other prizes in the EA SPORTS FIFA 17 Fantasy League. Join the league using the code 55-467519.