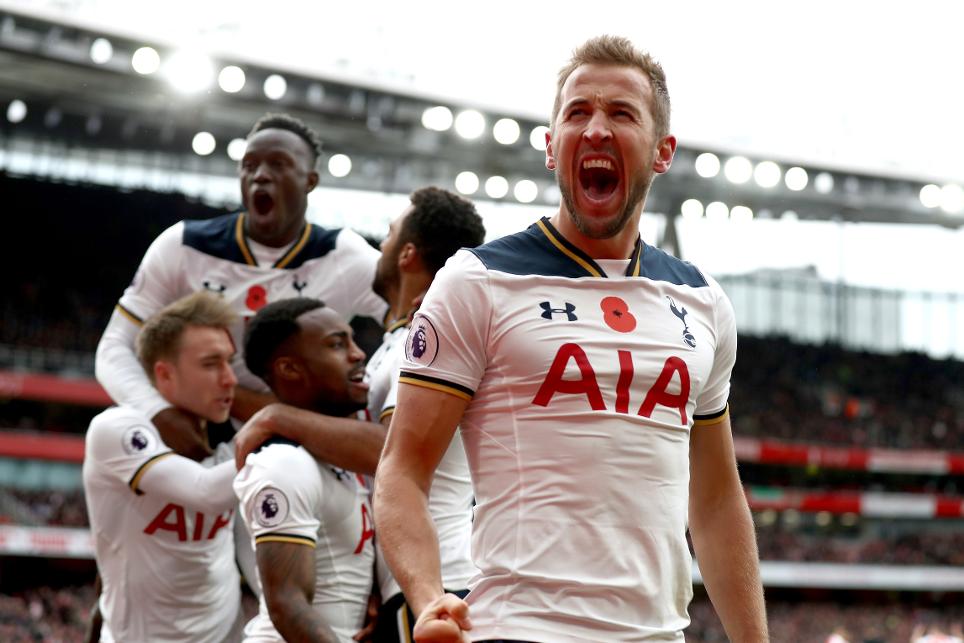 Owned by only 5.5% of managers, the Spurs striker can provide huge differential in GW12, says The Scout

'The Club is in my blood, it's a way of life' - NBA legend Steve Nash on Spurs External Link

Harry Kane (£10.7m) is a powerful new option for those Fantasy Premier League managers looking to make up ground, starting this weekend with a Gameweek 12 derby encounter with West Ham United.

The Tottenham Hotspur striker wasted little time in reminding us of his points potential on his return from an ankle injury in Gameweek 11.

Immediately reinstalled to the Spurs starting XI for the north-London derby trip to Arsenal, his converted penalty earned Mauricio Pochettino’s side a share of the spoils and took his tally to three goals and an assist in six appearances.

Having also scored against Stoke City and Sunderland, Kane has found the net in each of his last three Premier League outings.

But his recent injury means he is owned by only 5.5% of FPL managers.

Assessing the statistics, there is no doubt that last season’s top scorer has yet to return to the form that helped him net 25 goals in 2015/16.

Considering that Christian Eriksen (£8.1m) has failed to score with any of his 35 attempts this season, and striker Vincent Janssen (£7.7m) has netted only 5.3% of his opportunities, Kane’s importance to Pochettino’s side is obvious.

Having been preserved by England over the international break, Kane looks set to lead the line on Saturday against West Ham.

Kane, who has 15 goals in his last 15 London Premier League derbies, has scored three times in two previous home PL outings against the Hammers.

Only Swansea City have allowed their opponents more "big chances" than the Hammers in away matches this season.

As a result, Slaven Bilic’s side have been breached 11 times on their travels, conceding at least twice in all but one of five road trips.