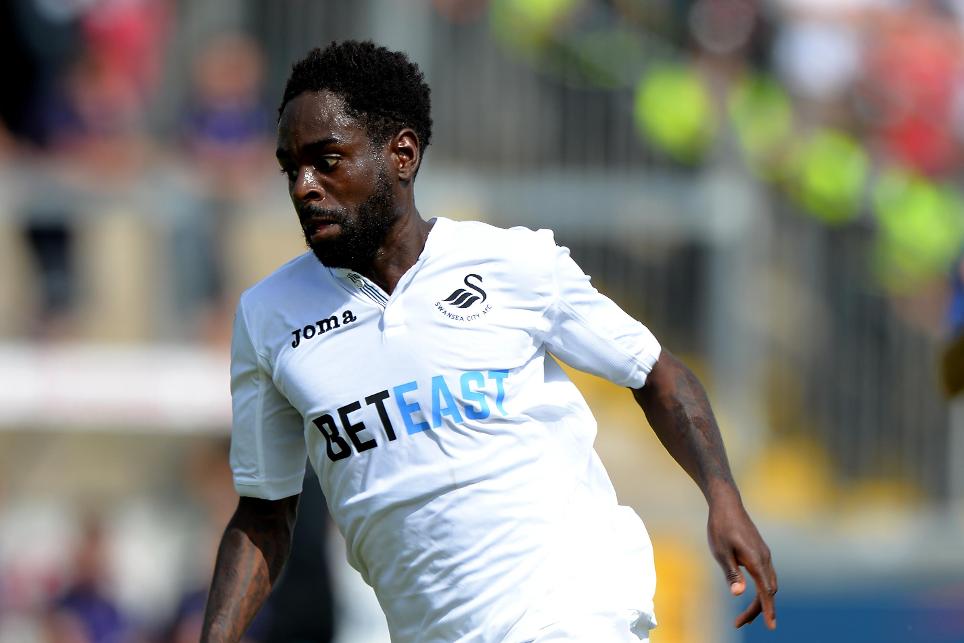 Nathan Dyer is pushing for only a second appearance of the Premier League season having recovered from an ankle injury ahead of Swansea City's trip to Everton.

“He has trained all week and it’s very good to see him," Bob Bradley, the Swansea manager, told swanseacity.net.

"He isn’t ready for 90 minutes but he is someone we can consider as far as being in the squad is concerned."

Bob Bradley is looking for leaders when the #Swans face @Everton on Saturday: https://t.co/glHyt631wT pic.twitter.com/MixC2hqx46

Bradley also hopes Jefferson Montero can play a part at Goodison Park despite breaking a bone in his hand against Manchester United last time out.