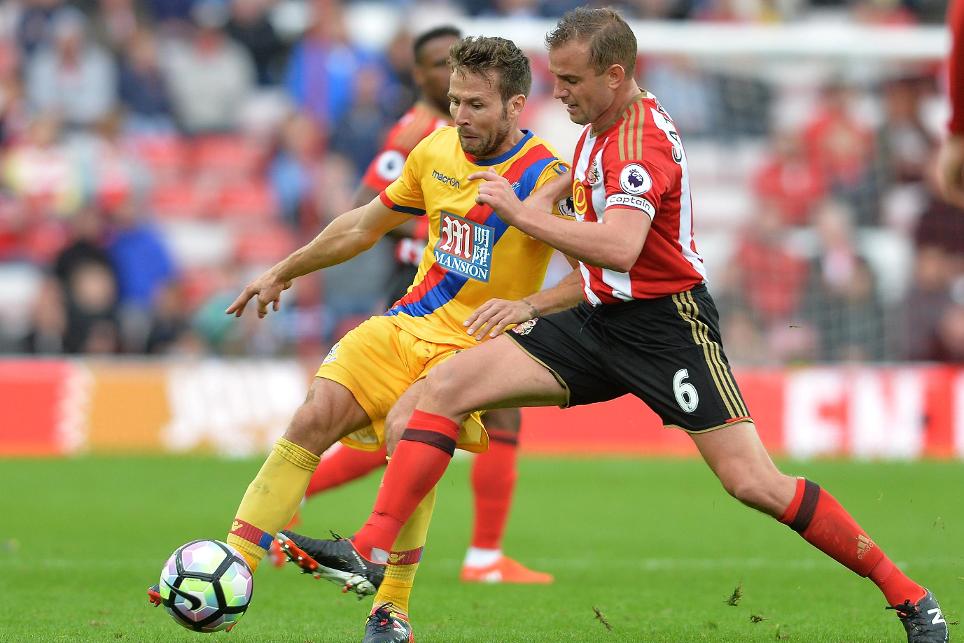 Lee Cattermole has been ruled out for a minimum of four months after undergoing hip surgery, Sunderland manager David Moyes has confirmed.

Jan Kirchhoff also will not feature despite returning to training, though Victor Anichebe, who scored and won a penalty in Matchweek 11 to give the Black Cats their first win of the season, should be fit to play despite a rib injury.

🎯 @IAmJermainDefoe's next goal will be his 150th in the @premierleague - he'll become the eighth player to reach that landmark pic.twitter.com/Ngq8JoRz0h