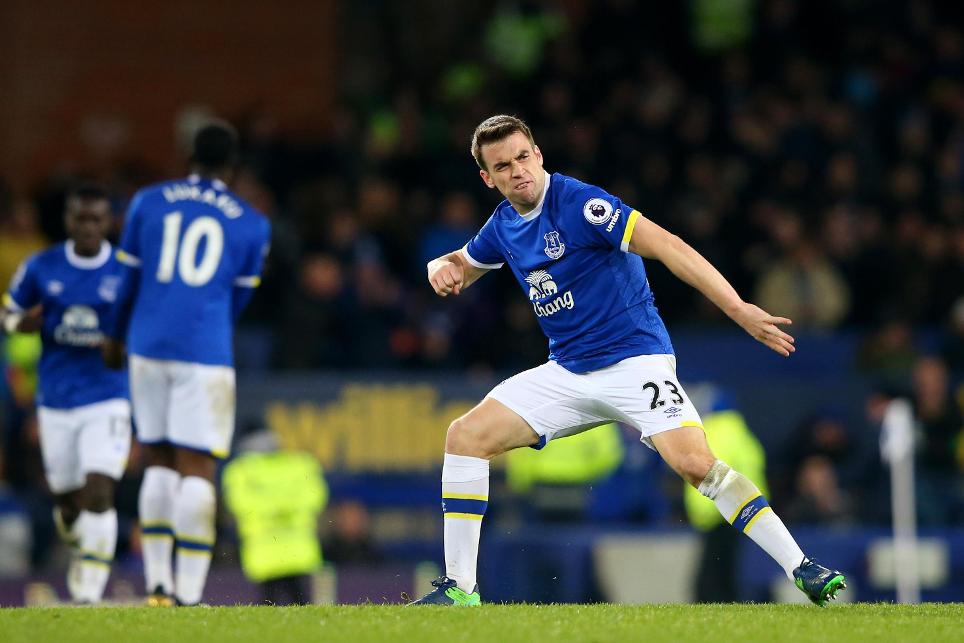 Gylfi Sigurdsson’s penalty in the 41st minute put Swansea on course for victory after Phil Jagielka, on his 300th Premier League start, had fouled the Icelander.

Yannick Bolasie had a chance for an immediate equaliser, but shot straight at Lukasz Fabianski when clean through.

Further opportunities were missed by Romelu Lukaku and Ross Barkley but after Bolasie's cross was not cleared by Swansea, Coleman's looped header rescued a point.