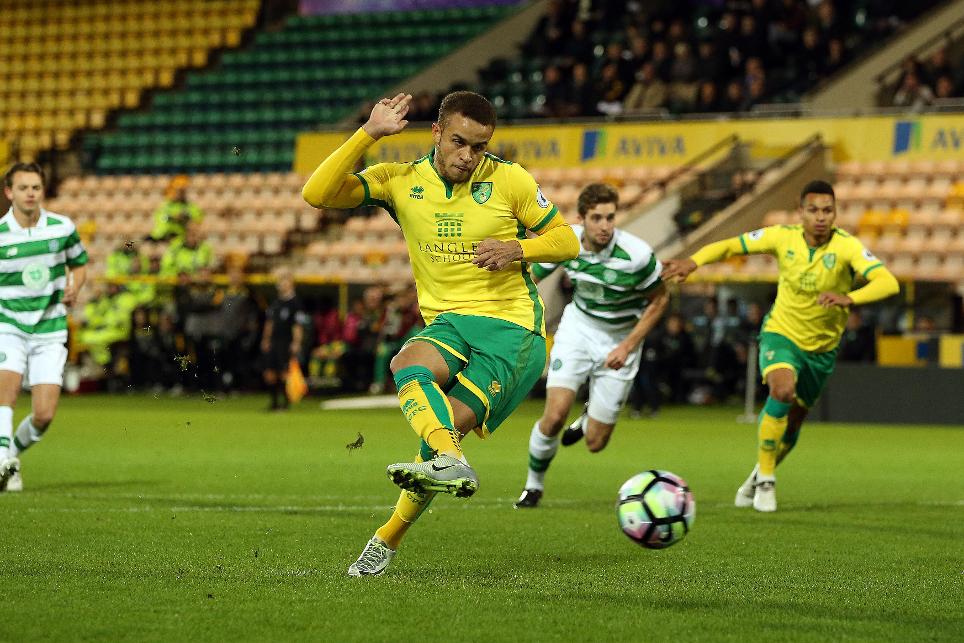 The Canaries, who beat Valencia 2-0 in their opening fixture, took a sixth minute lead when Carlton Morris converted a penalty after a foul on Sergi Canos.

Josh Murphy, who has made six Championiship appearances this season, doubled the lead with a curling shot in the 58th minute, before Morris headed a late third after Michael Turner headed on a Canos corner.

The result puts Norwich three points ahead of both Celtic and Aston Villa in Group E.

Norwich's final match is at home to Villa on Monday 5 December, while Celtic play Valencia on Wednesday 30 November.