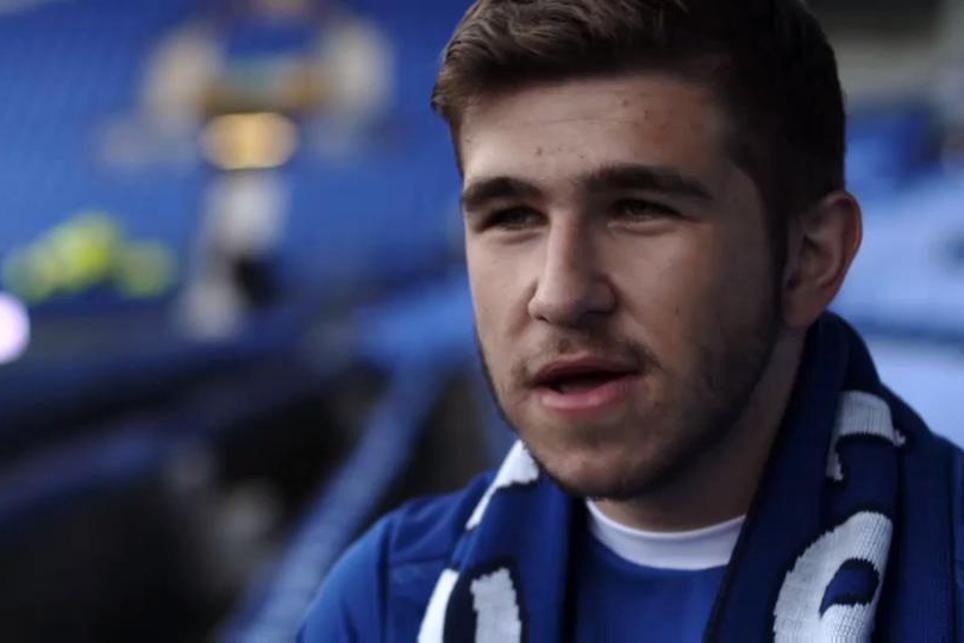 "So many people at one place, chanting for the team. Forty thousand people - that's about the population of my town. The singing and the chanting, it really is overwhelming.”

Everton’s Premier League match at home to Crystal Palace was the happiest day of Aldin Karabeg's life. The Bosnian visited Goodison Park for the first time after an amazing journey from his hometown.

The football fan sent an email to all 92 Premier League and EFL clubs, asking for each one to show him why he should support them.

Everton put forward their case, with Aldin's compatriot, Muhamed Besic, sending him a personal message and invited him to see the Toffees play.

"Being an Evertonian isn't about being a football fan, it's about being a member of a family," Scott McLeod, Everton's head of engagement, said. "It's really nice to have Aldin as one of our own."

At Goddison, as well as going to the match with Palace, Aldin met Besic and received a signed shirt from his compatriot.

"It is the happiest day of my life being at this match, being greeted by all the Everton fans around the world,” Aldin said. “I'm proud to be one of the Toffees."

To see his story, watch the video above.