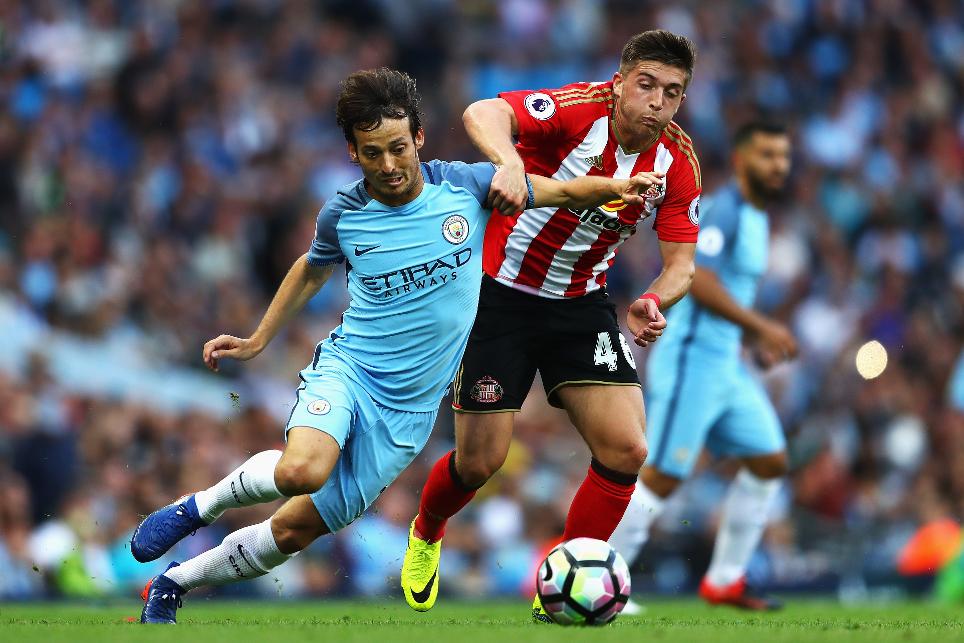 Gooch: I just want to make an impact going forward

Lynden Gooch, Jordan Pickford and Duncan Watmore are the latest academy graduates to make it at Sunderland, and David Moyes wants their pathway to first-team football to be an inspiration.

"Jordan Pickford's broken into the team, Lynden Gooch has become an international player in the last few weeks.

"I want it to inspire young players to think, 'If I go to Sunderland, the manager might put me in the team there'."

Gooch, born in California, was spotted at the age of 10 by Sunderland and has made eight Premier League appearances this season as well as representing the United States.

"Every day you go in and out of these halls and you're always staring at all these players who have made it through the academy and into the first team," the 20-year-old said.

"It definitely gives you a lot of motivation to think that you can do it and that it is the best for you."

To hear more from Moyes and Gooch, watch the video above.