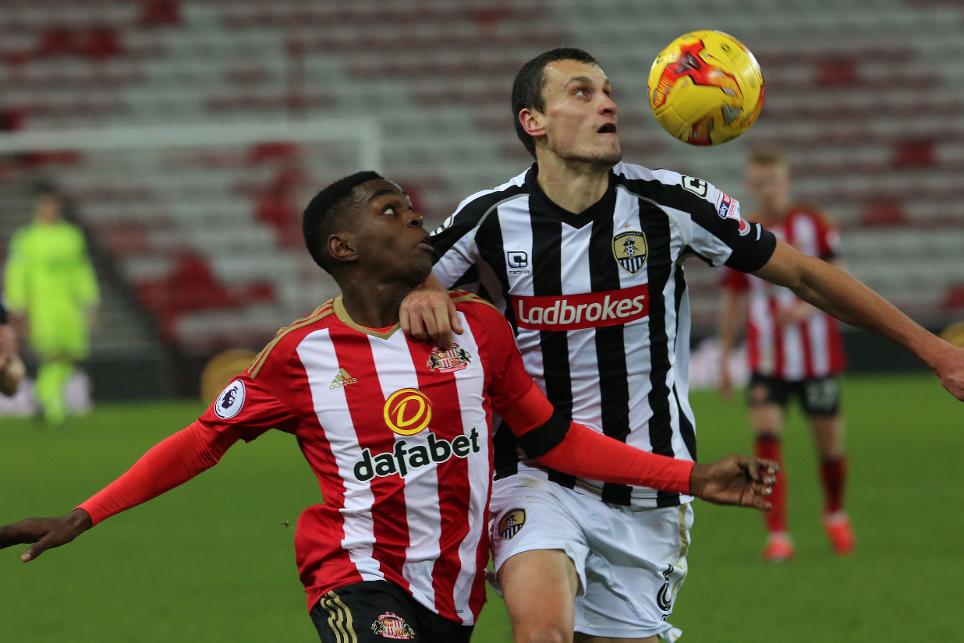 As Checkatrade Trophy goes into last 32, its impact on Premier League 2 players is praised

The draw for the last 32 of the Checkatrade Trophy has been made with six of the eight Premier League 2 teams remaining drawn against each other.

Sixteen Premier League 2 sides were involved in the EFL’s competition for the first time from this season as a means of helping the players to develop at the clubs.

“As part of the development of young, talented, home-grown players – alongside Premier League 2 and our international tournament – it exposes the players to a competitiveness and physicality that these young players need to make it,” Richard Scudamore, the Executive Chairman of the Premier League said.

“Every player is different and there’s no one correct pathway – some players go on loan, others thrive in Premier League 2, but it’s important to provide different opportunities for these players.

Ged Roddy, the Premier League’s Director of Youth, sees the benefits not just for players at PL2 teams, but for their opponents and for PL2 coaches, too.

“We’re excited by it,” Roddy told The Times. “[The Trophy] has given us a glimpse of what it could be like if we were a little bit more creative.”

“David Unsworth is a bright young coach and he was managing Everton against Cheltenham Town, where Gary Johnson has hundreds of EFL games behind him,” Roddy said.

“I don’t think it’s one-way traffic. Young EFL players are getting a chance to showcase themselves, too.

“How much Gary wanted a game against Everton when he was probably under a bit of pressure, I don’t know. But they won that game and haven’t lost since.”

One of the PL2 teams through to the knockout rounds are Southampton, for whom the competition has been beneficial, according to their director of football, Les Reed.

“Our talented young players have been given a great opportunity to play in a meaningful, competitive environment against senior professionals,” Reed said.

Scudamore believes the Premier League clubs’ involvement in the Checkatrade Trophy works both ways and is keen for it to go beyond the initial season.

“The profile for the Checkatrade Trophy and the clubs and players that take part in it will help sustain the competition as well as develop their teams,” he said.

“This is another example of the Premier League and the EFL working together to help the continued growth and success of the English game.

“The Checkatrade Trophy is currently a one-season experiment. The clubs involved think it is very worthwhile and we hope the Premier League’s support and involvement can carry on beyond that.”

Checkatrade Trophy Round of 32 draw (PL2 sides in bold)