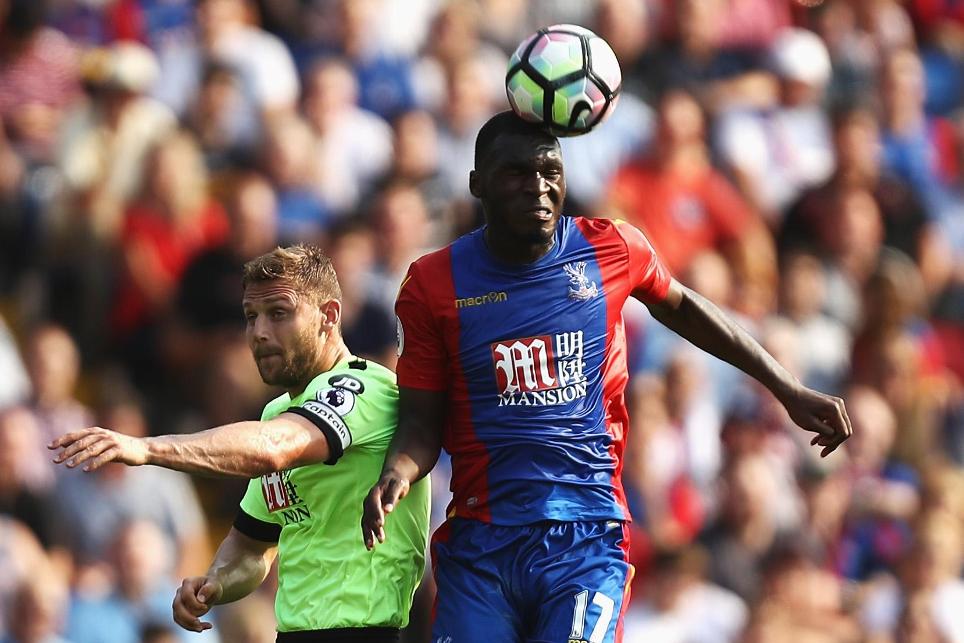 In the second part of his analysis of the Premier League’s best combinations, Adrian Clarke turns to a promising combination at Selhurst Park.

Whether at a set-piece or in open play, the moment Jason Puncheon looks up to deliver a cross Christian Benteke is on the move.

No player in the Premier League has enjoyed more service from a team-mate's crossing than Benteke has of Puncheon.

Most completed crosses between players

The underrated Puncheon has superb stats this season.

He is creating 2.7 chances a match, the same amount as Mesut Ozil and Philippe Coutinho, and only Dimitri Payet and Kevin De Bruyne have completed more successful crosses into the box than his 25.

Puncheon also leads the PL ranks for accurate corners, with no other player producing more than his accurate 18.

During the previous two campaigns Puncheon’s crosses reached a team-mate 18.1% and 22.8% of the time. This term that figure sits at a more impressive 42.9%.

Having a tall, powerful target man to aim for clearly suits the midfielder.

Of Premier League players to feature for more than 130 minutes this season Benteke is the most prolific winner of aerial duels (9.3 a match). That naturally gives Puncheon plenty of encouragement to whip crosses into the danger zone.

In total Benteke has been on the end of 34 crosses in a Palace shirt.

In the build-up to attacks you often will not see Puncheon and Benteke linking up in possession, but that is not the reason why Alan Pardew bought the 25-year-old from Liverpool.

The Palace manager hoped putting a quality left-footed crosser alongside a towering centre-forward would form a lethal combination.

Surprisingly, Puncheon has not assisted a goal for the Eagles’ leading scorer yet. However, having shared 13 key passes between themselves, the second highest for any PL pair, it looks to be only a matter of time before that changes and Palace begin to benefit.