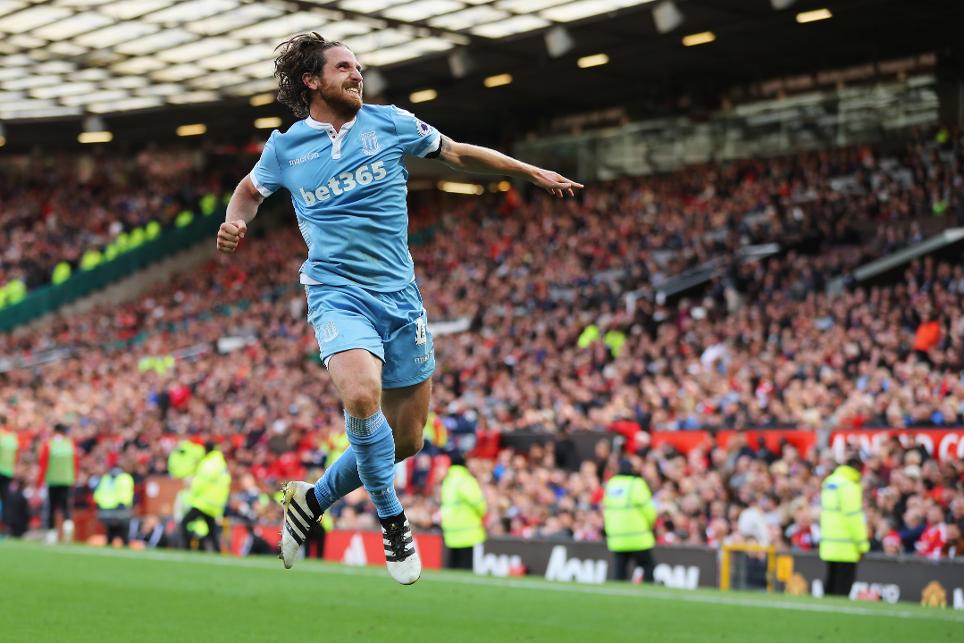 The Scout on why more people are moving away from a 3-4-3 formation in FPL, and why you should too

Fantasy Premier League managers are being challenged to reconsider their tactics this season, gradually shying away from three forwards and the previously established 3-4-3 line-up.

At the start of every new campaign, it is generally accepted that we should invest heavily in our forward lines, setting up to deploy three up front on a weekly basis.

That was again the case back in August, but since the start of the season there has been a gradual shift to consider flushing funds from the forward line towards a cast of powerful high-scoring midfielders.

To highlight this trend, five of the top 10 FPL managers in the world standings played two strikers in Gameweek 11.

Several factors have combined to promote this change.

Primarily, the choice of consistent FPL points scorers from midfield has far outweighed the options in attack.

With Liverpool deploying Roberto Firmino (£8.7m) up front and Arsenal opting to use Alexis Sanchez (£11.4m) as a central striker, midfield scoring has been on the up, while forward options have become more limited.

Harry Kane's (£10.7m) injury woes for Tottenham Hotspur and the lack of form of Leicester City's Jamie Vardy (£9.6m) have also had an impact.

We have relied upon Chelsea's Diego Costa (£10.5m) and Everton's Romelu Lukaku (£9.8m) as consistent point scorers, with the hope that Manchester City's Sergio Aguero (£13.1m) can also return as an assured option to justify his hefty outlay.

By forgoing one of that trio, FPL managers have been able to rely more on four strong midfield options - turning to Liverpool's Philippe Coutinho (£8.7m) in particular.

The Brazilian is now the top-owned player and can often be found backed up by the likes of Sanchez, Firmino and Chelsea's resurgent Eden Hazard (£10.1m).

The emergence of Stoke City's Joe Allen (£5.4m) and Manchester City's Ilkay Gundogan (£5.8m) has also been a factor.

That pair are still available for less than £6.0m and offer viable options, either as cheaper fourth midfielders to allow greater spend in a four-man defence, or as a fifth option in the middle of the park.

In both cases, this has allowed FPL managers to settle for just two forwards.

The shift has been gradual and is, by no means, a permanent set up.

Equally, if Aguero can establish a goal-a-match strike rate, we should see the City forward re-established as the top-owned FPL asset.

Allen and Gundogan, or new cheap midfield candidates, will also have to maintain their form.

Should they begin to falter, and forwards such as Sunderland's Jermain Defoe (£7.3m) and Southampton's Charlie Austin (£6.7m) continue to prove strong value, then the trend will surely be reversed.