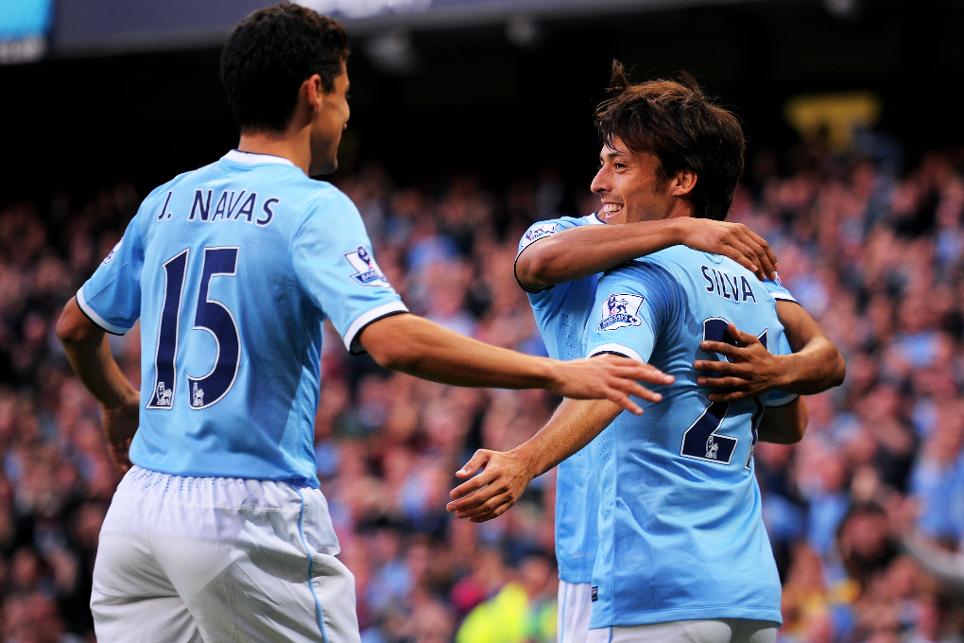 International Blues: Who is going where? External Link

Midfielder Jesus Navas has revealed he used to idolise one of his Manchester City team-mates before moving to the Premier League.

"I focused a lot on the Spanish players that have played here before," said Navas, who moved to City from Sevilla in 2013.

"Before coming to the Premier League I used to like Fernando Torres and David Silva, particularly the way that he plays - I like it a lot."