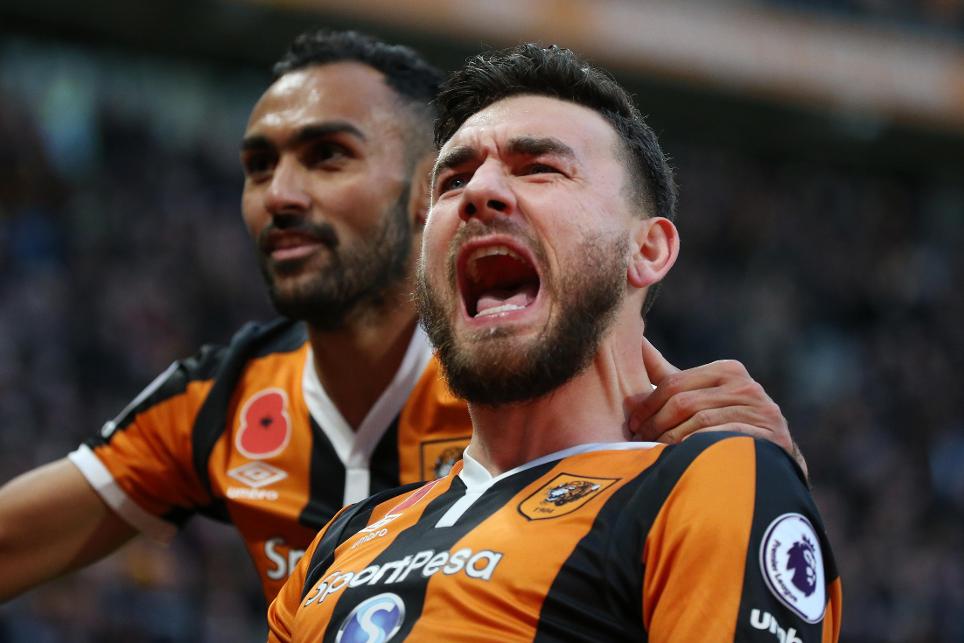 The bargain playmaker can free up funds while delivering big points of his own, says The Scout

Report: Tigers Come From Behind To Beat Southampton External Link

Range Of Emotions For Phelan After Victory Over Saints External Link

A Bonus Point System (BPS) tally of 44 in the 2-1 victory was built around Snodgrass' goal and assist, along with eight recoveries and three tackles won at the other.

Defender Michael Dawson (£4.4m) also made his presence felt in both penalty areas to earn 33 in the BPS.

He scored the Tigers’ winner from a Snodgrass delivery as part of a towering defensive display. The centre-back contributed 14 clearances, blocks and interceptions (CBI).

Southampton's Charlie Austin (£6.7m) earned a single bonus point with 29 BPS total as a result of his early penalty kick.

Austin dominated the ICT Index thanks to a Threat score of 112 - second only to Manchester City's Sergio Aguero (£13.1m) in Gameweek 11.

Dusan Tadic (£7.2m) supplied three chances on his way to a Creativity score of 49 - the highest on show the KCOM stadium.

Interestingly, however, Sofiane Boufal (£6.8m) replaced Tadic in the second half and matched his tally of key passes, registering 40 for Creativity in a 25-minute cameo.

Snodgrass was the highest scorer in the Index for Hull, recorded 10.6 overall. He created two chances for team-mates via four crosses and also fired two efforts on goal.

SCOUT: Over 132,000 #FPL managers drafted in Charlie Austin for the trip to Hull. He's now netted 5 times in the last 7 Gameweeks #HULSOU pic.twitter.com/cZ5MAWL1Ny

Boasting four goals and an assist, he has now scored 52 points. Only Watford's Etienne Capoue (£5.2m) and Stoke City's Joe Allen (£5.2m) - owned by 37.4% and 18% respectively - have returned stronger points-per-million value from midfield.

Snodgrass is found in only 3.3% of FPL squads and presents a brand new option for those FPL managers considering fielding five across the middle.

Dawson is another name to consider in the Hull ranks.

Since his return to the starting XI in Gameweek 9, only two other defenders - Burnley's Michael Keane (£4.9m) and Ben Mee (£4.5m) - have bettered Dawson's tally of 39 clearances, blocks and interceptions.

Although Phelan's defence has provided only a single clean sheet, forthcoming fixtures with Sunderland, West Bromwich Albion, Middlesbrough and Crystal Palace may yet produce shutouts.

For Southampton, Austin remains the key asset to monitor.

He has now claimed five goals in the last seven Gameweeks and has three home encounters over the next four, with Everton, Liverpool and Middlesbrough due at St Mary's Stadium.