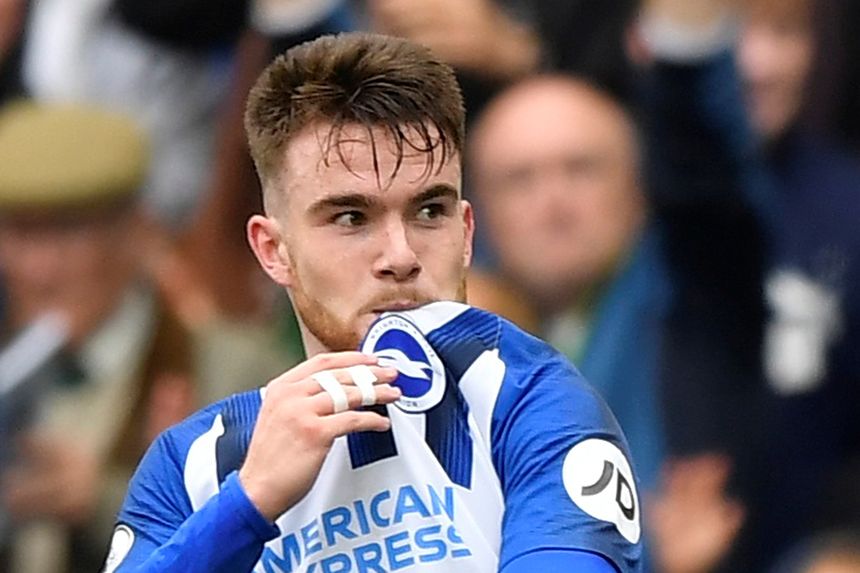 Sherwood: Connolly celebrated like it's the first of many
2018/19 PL2 Player of the Season: Aaron Connolly

Aaron Connolly made history as he enjoyed a full Premier League debut to savour with two goals in Brighton & Hove Albion's 3-0 win over Tottenham Hotspur.

Last season's Premier League 2 Player of the Season, who signed for the Seagulls from Melvue United in his home city of Galway in Ireland three years ago, is also the first Irish teenager to score twice in a PL match since Robbie Keane, who netted a double for Coventry City versus Derby County in August 1999.

With his full debut, Connolly surpassed Isaiah Brown, who was 20 years and 217 days old when he started against Manchester City on 12 August 2017.

Neal Maupay had held the record as Brighton's youngest Premier League goalscorer when he struck in the opening-weekend victory at Watford on 10 August this year.