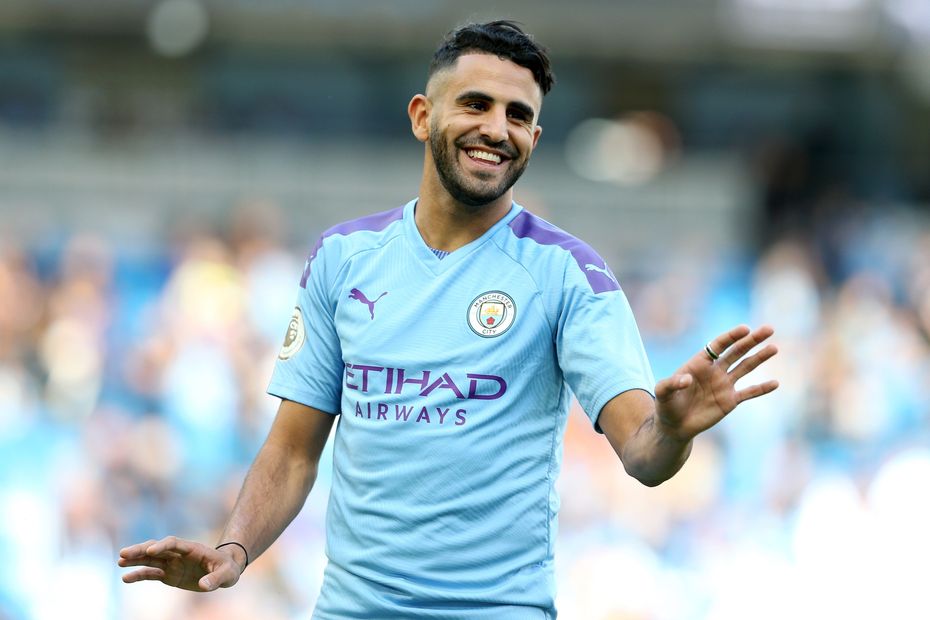 If Manchester City win a free-kick in scoring range against Wolverhampton Wanderers on Sunday, Riyad Mahrez may have the opportunity of a rare hat-trick.

The Algerian has scored a direct free-kick in his last two appearances to help Man City beat Watford and Everton.

So should he stand over another one this weekend, he will get the chance to become only the third player to score such a goal in three consecutive matches in the Premier League.

The others? Ian Harte, for Leeds United in 2001, and Wayne Rooney for Manchester United six years ago.

Nine of the last 14 goals between Man City and Wolves have come from set-pieces, so Nuno Espirito Santo's side may be wise to stay on their feet at Etihad Stadium or risk the magic of Mahrez.