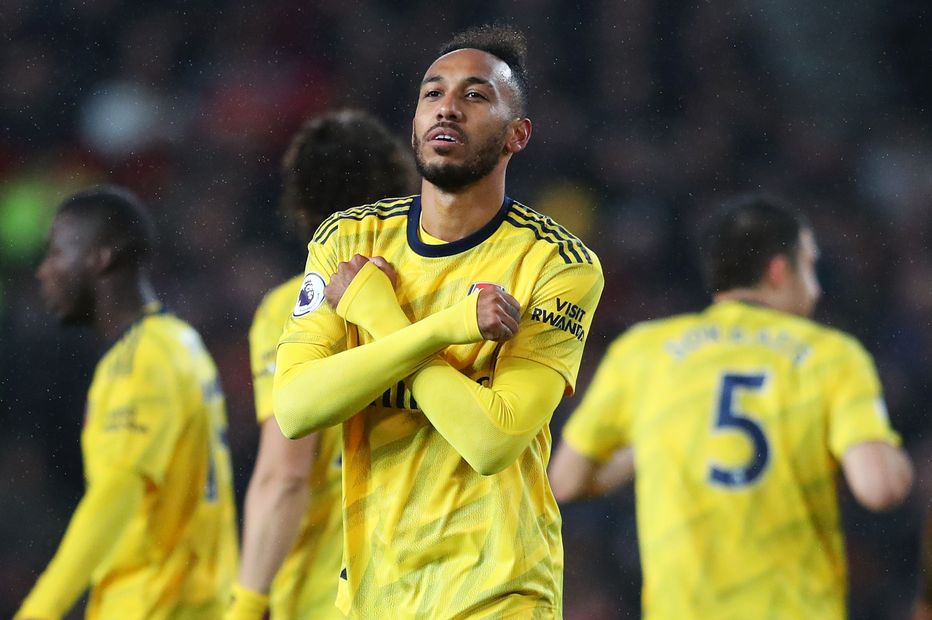 ‘It was a mature performance from us’ External Link

McTominay sent a free header over the bar from a corner before Arsenal equalised on 58 minutes.

Aubameyang dinked the ball over De Gea from Saka's pass and, although he was initially deemed offside, the decision was overturned by the Video Assistant Referee (VAR) review.

Moments later Saka's close-range shot was deflected over by Victor Lindelof while, at the other end, Paul Pogba's curling shot fizzed narrowly wide and Marcus Rashford's stoppage-time free-kick was pushed out by Arsenal goalkeeper Bernd Leno.

Man Utd drop down to 10th with nine points. Arsenal lie fourth with 12.