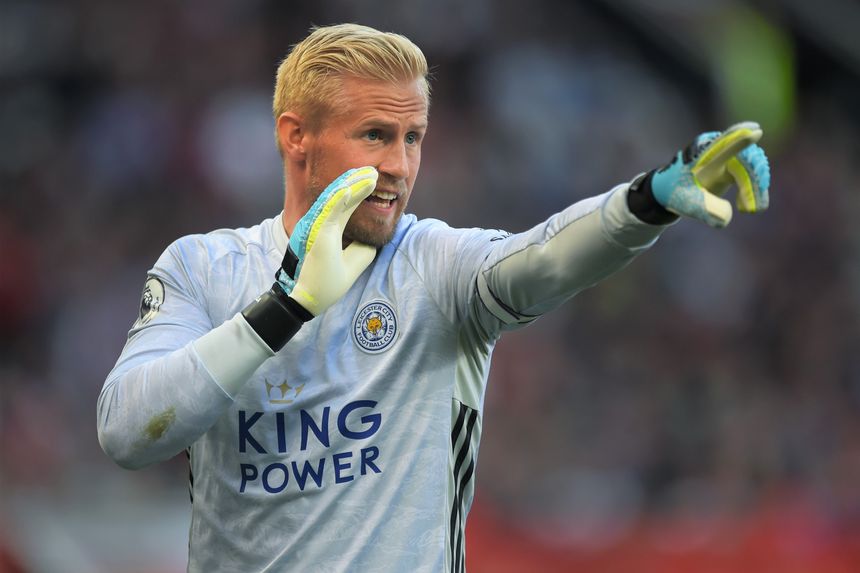 But there are concerns over his fitness after he limped off during the first half of Saturday's 2-2 draw at AFC Bournemouth.

While West Ham are yet to confirm details of the injury, Fantasy managers are already reacting, with over 45,000 selling the Poland international ahead of Gameweek 8.

And Fabianski's misfortune could also boost interest in Kasper Schmeichel (£5.0m) as a possible replacement.

The Leicester City goalkeeper kept his second shutout of 2019/20 against Newcastle United on Sunday and is approaching a run of kind fixtures.

Leicester face a tough test at Liverpool this weekend, but after that eight of their next nine opponents score just two in the Fixture Difficulty Ratings (FDR).

But Fabianski’s deputy at West Ham, Roberto (£4.4m), could be a more cost-effective pick.

The Burnley No 1 is ranked fourth for ownership among goalkeepers, sitting in 14.6 per cent of squads.

That number could increase ahead of Saturday's home match against an Everton side who have failed to score in three of their seven Premier League matches this season.