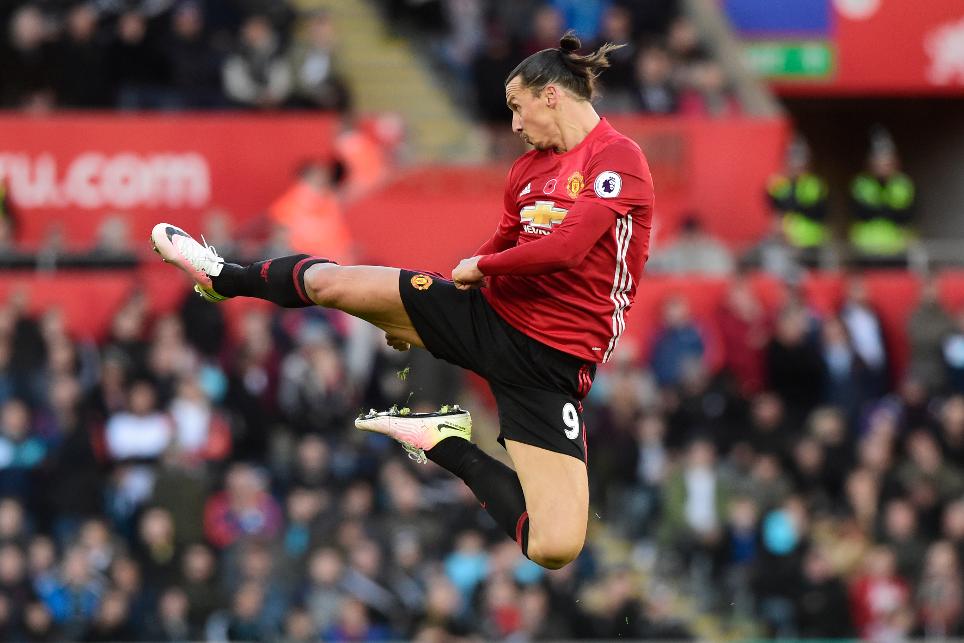 How Sir Alex was appointed 30 years ago External Link

Zlatan Ibrahimovic wrote his name in the Premier League history books on Sunday when he scored Manchester United's second goal against Swansea City.

His 21st-minute strike from outside of the area, one of two goals in United's 3-1 victory, means the 35-year-old has scored the 25,000th goal in the Premier League era.

"I thought that was only me who had scored 25,000," Ibrahimovic joked after the match.

The goal was a memorable way for Ibrahimovic to get back on the scoresheet as he had gone six PL matches without finding the net. His last goal came in the defeat by Manchester City in September.

It is the first time that Man Utd have scored a landmark goal in the Premier League, although they were the side who conceded the first PL goal, when Brian Deane headed home against them for Sheffield United in 1992.