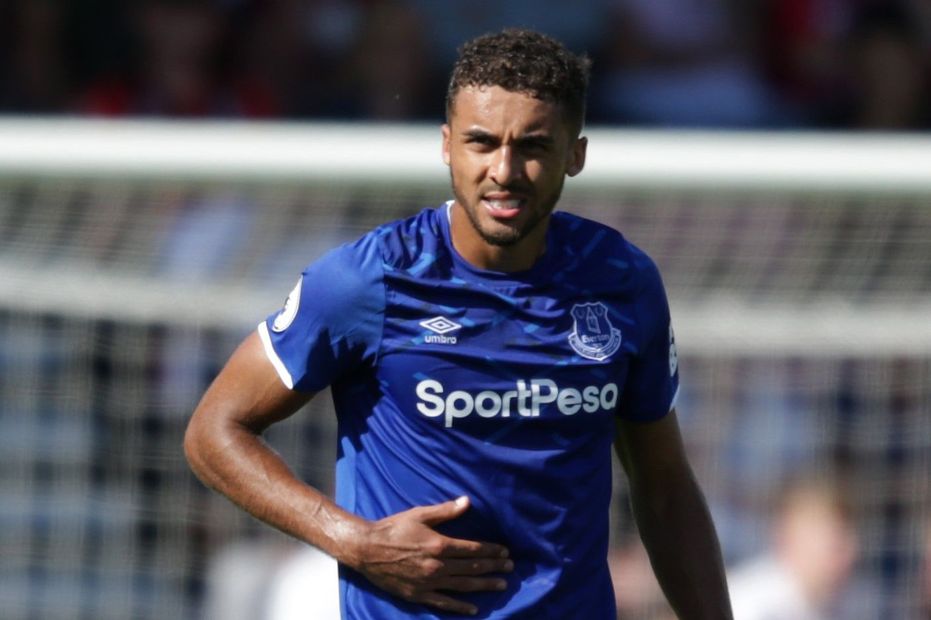 Silva on what Everton must show at Burnley

Burnley, who sit 11th, are targeting a third win in four Premier League home matches and a move into the top half.

Everton lie two points behind their hosts and are aiming to halt a run of three straight defeats.

Burnley midfielder Jack Cork is ruled out after sustaining a minor fracture to his shoulder. It will be only the second match he has missed for the Clarets since the summer of 2017.

Marco Silva has confirmed that both Andre Gomes (rib) and Theo Walcott (concussion) are available for Everton.

However Saturday's match comes too soon for midfielder Jean-Philippe Gbamin (thigh), who returned to light training on Thursday.

There have been no draws in the 10 Premier League meetings between these sides, with Everton winning six of the contests and Burnley the other four.

Ben Mee has scored two PL own goals against Everton. Only Jamie Carragher against Tottenham Hotspur and Richard Rufus against West Ham United have scored more against an opponent, with three each.

No side have scored more headed PL goals than Everton this season, with their four accounting for a league-high 67 per cent of their six goals.

Everton’s last four goals in all competitions have been scored by Dominic Calvert-Lewin, who is now looking to find the net in four consecutive appearances for the first time in his career.