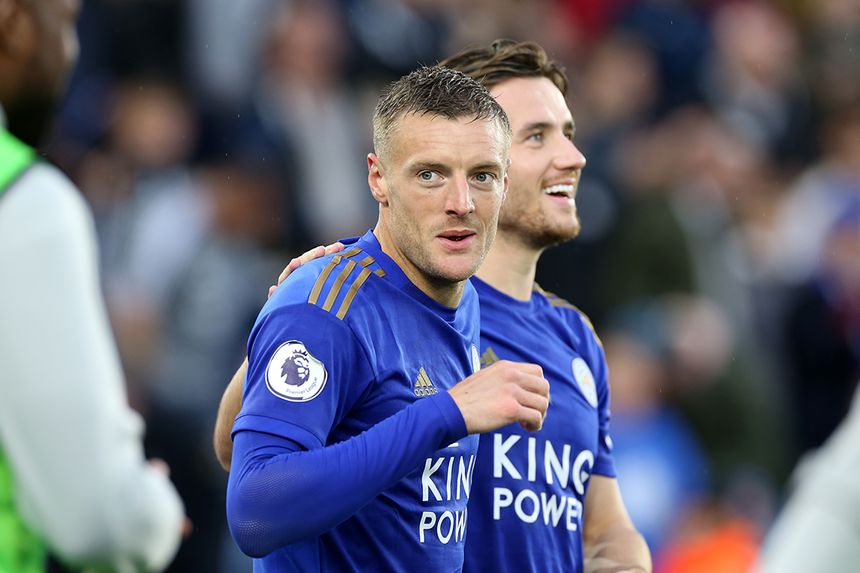 Given: Leicester can challenge for top four

Jamie Vardy scored twice as Leicester City beat Newcastle United 5-0 to move up to third in the Premier League table.

Leicester took the lead after 16 minutes, with Ricardo Pereira surging forward before shooting superbly into the bottom-left corner.

Newcastle were reduced to 10 men just before half-time when Isaac Hayden was sent off for a dangerous challenge on Dennis Praet.

Jamie Vardy made it 2-0 on 54 minutes, beating Martin Dubravka at his near post with a powerful low shot.

Vardy scored his second on 64 minutes, heading in substitute Marc Albrighton’s left-wing cross, before Wilfred Ndidi fired in the fifth in the 90th minute.

A fourth win in five matches puts Leicester in third place on 14 points.