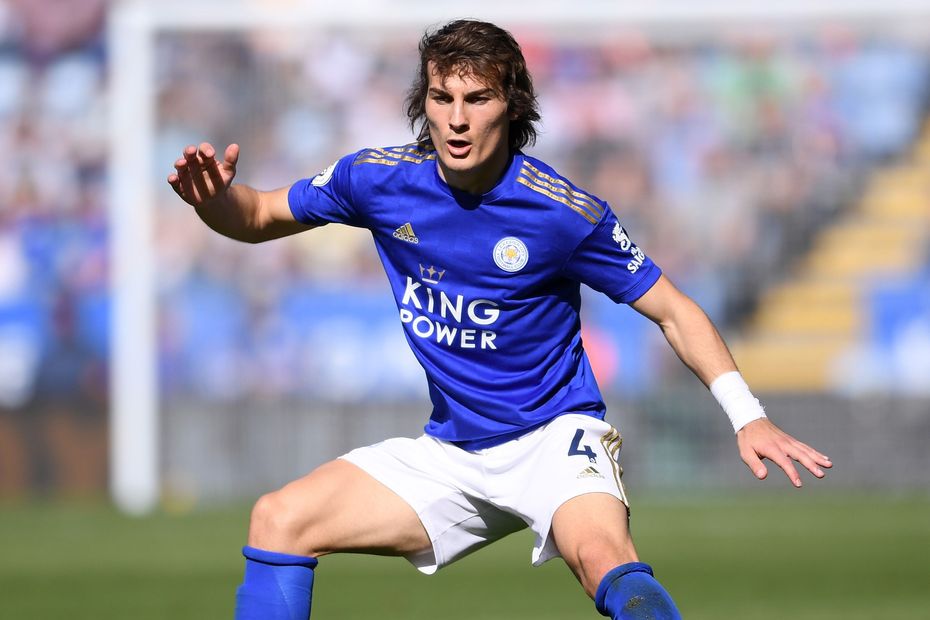 The form of many big-hitting sides has thrown the plans of Fantasy Premier League Draft managers into chaos.

Tottenham Hotspur and Manchester United have been hit and miss, while Wolverhampton Wanderers are without a win as they juggle UEFA Europa League matches.

On the flip side, West Ham United have been consistently impressive in climbing to fifth place.

This season has presented surprise after surprise and we are only six Gameweeks in.

As Draft managers continue to make sense of things by adjusting the fringes of their squads, here are some suggestions for priority waiver wire claims ahead of Gameweek 7.

Wolves have started slowly but a visit from bottom-club Watford on Saturday can help. Their poor form means Patricio might be available and useful as a one-week-only option.

The Leicester City defender may well be available in eight-team leagues and can reward investment at home to goal-shy Newcastle United. He also has an excellent schedule over Gameweeks 9-17. Arsenal trio Rob Holding, Kieran Tierney and Hector Bellerin are back from injury and also worth considering from Gameweek 8 onwards.

People seem to be slow to come around to Yarmolenko, who has been getting increasingly better as he continues his process of returning from long-term injury. He's a solid priority both for Gameweek 7 as well as the next month-and-a-half as West Ham have a relatively favourable schedule.

For short-term options, Ayew hosts leaky Norwich City and Gerard Deulofeu has been showing some minor signs of starting to produce. Neither are must-haves but if you're in need, they're likely the best options available.