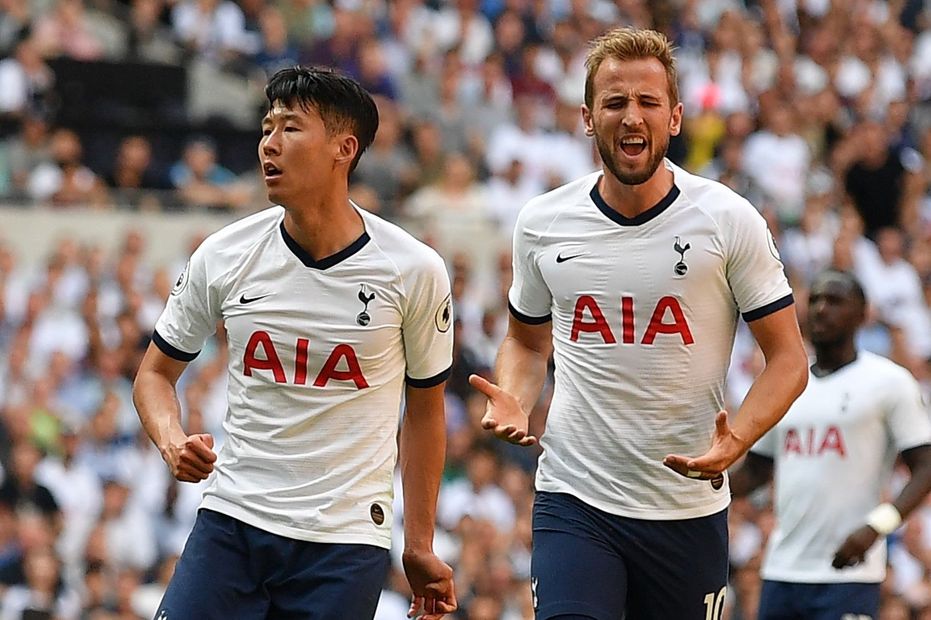 Managers in Fantasy Premier League who prefer to pick a home captain could be tempted by Son Heung-min (£9.7m) or Harry Kane (£11.0m).

For the first time this season, both Liverpool and Manchester City play away from home in the same Gameweek.

This could persuade many to consider Son and Kane as Tottenham Hotspur host Southampton.

Both players have produced attacking returns in each of the last three Gameweeks, with Son's 16-point haul against Crystal Palace in Spurs' last home match the highlight.

And they have both returned in their last two home appearances against Saints. Son has two goals and two assists, while Kane has four goals and an assist.

Impressively, Kane has scored in his last five Premier League meetings with Southampton and netted a hat-trick against them in 2017/18.

Callum Wilson (£7.8m) also has a fine record against his opponents, West Ham United, scoring in both matches last season.

The AFC Bournemouth striker is among the three players to produce attacking returns in each of the first six Gameweeks, along with Sergio Aguero (£12.2m) and Pierre-Emerick Aubameyang (£11.0m).

Aubameyang can extend his strong start to the season against Manchester United, who have one clean sheet in five attempts.

Abraham has scored all seven of his goals this season in the last four Gameweeks.

Mount has netted on three occasions, while his eight shots on target rank joint-second in midfield alongside Raheem Sterling (£12.1m).

Owned by only 8.5 per cent, the Leicester City striker produced 16 points against AFC Bournemouth at King Power Stadium in Gameweek 4.