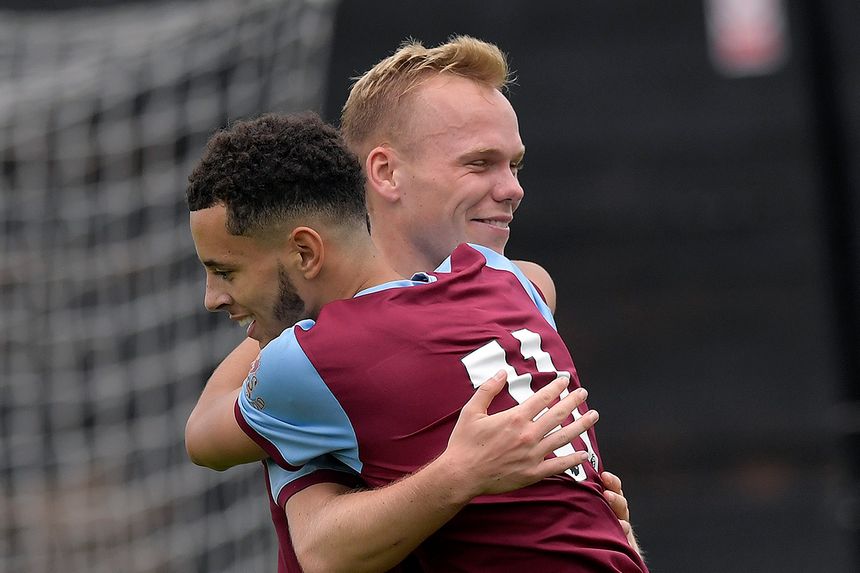 Scully opened the scoring in the third minute before a double from Holland put the Hammers into a 3-0 lead after 23 minutes.

Lee Connelly scored once in each half for Sunderland to make it 3-2, only for Scully to secure victory on 89 minutes after being played in by Daniel Kemp.

West Ham maintained their unbeaten start to the PL2 campaign and move three points clear of second-placed Manchester United at the top of Division 2.

Sunderland are bottom with one point.