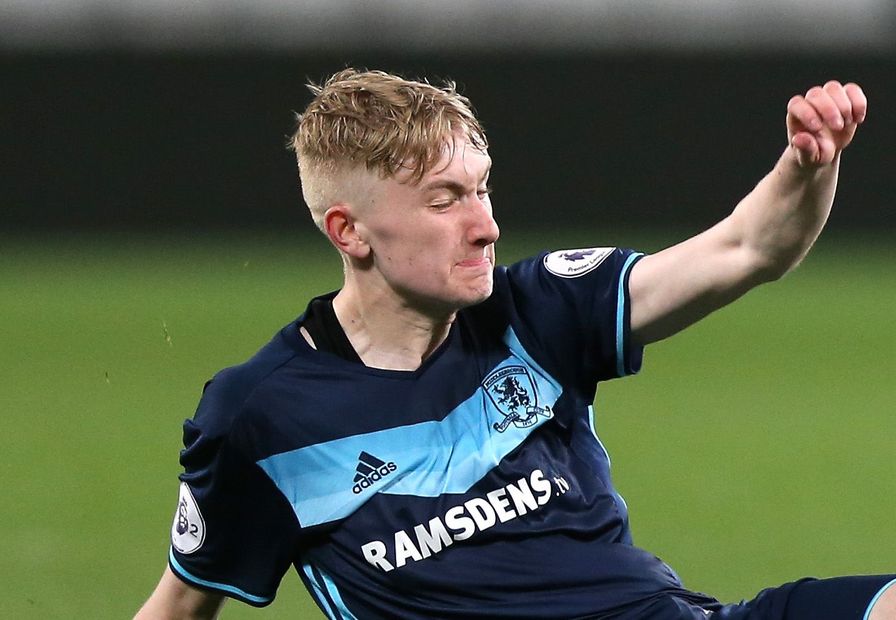 Middlesbrough won 4-2 at Fulham to move three points off the top of Premier League 2 Division 2.

Boro had fallen behind to Nicolas Santos-Clase's wonderful strike but responded with three goals in 19 minutes.

Ben Liddle got two of them before Connor Malley gave the visitors a 3-1 lead at the break at Motspur Park.

Santos-Clase gave Fulham hope midway through the second half by completing a brace of his own.

But Rumarn Burrell, who assisted Boro's second goal, secured the win that means fourth-placed Middlesbrough close in on Manchester United and West Ham United on 16 points.