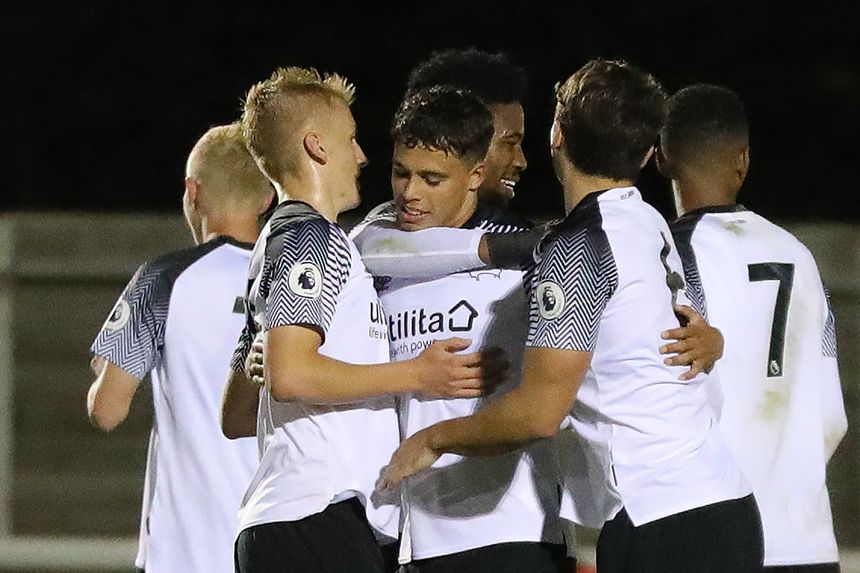 The only goal of the match came four minutes before half-time, with Whittaker finding the net with a low strike from outside the penalty area.

Jack Vale twice went close for Blackburn in the second half, but Derby held on for victory.

A six-match unbeaten run moves Derby up to second in the Division 1 table on 14 points, one point behind leaders Chelsea.