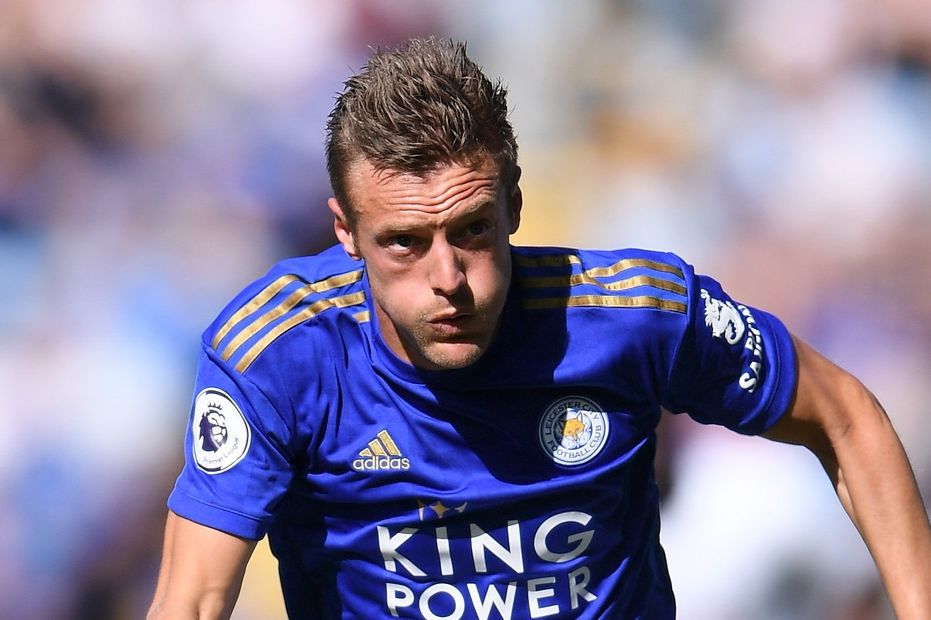 High-flying Leicester City are targeting a fourth win in five matches as they bid to remain in the top-three places.

Newcastle United are looking for a first victory in four outings as they attempt to increase the one-point gap above the relegation zone.

Midfielder James Maddison is a doubt for Leicester City and will be assessed before the match.

Brendan Rodgers has no other fitness complaints to consider for the Magpies clash.

Newcastle United welcome Sean Longstaff back from an ankle injury and DeAndre Yedlin (groin) is available for the first time this season.

Jonjo Shelvey (hamstring) will miss at least two weeks but Andy Carroll and Allan Saint-Maximin are in contention.

Leicester have lost only one of their last nine home league matches (W6 D2) but that defeat was against Newcastle in April.

Since the start of last season, only Liverpool, with 19, have won more PL points from losing positions than Leicester's 18, with the Foxes gaining four such points so far this season, the joint-most.