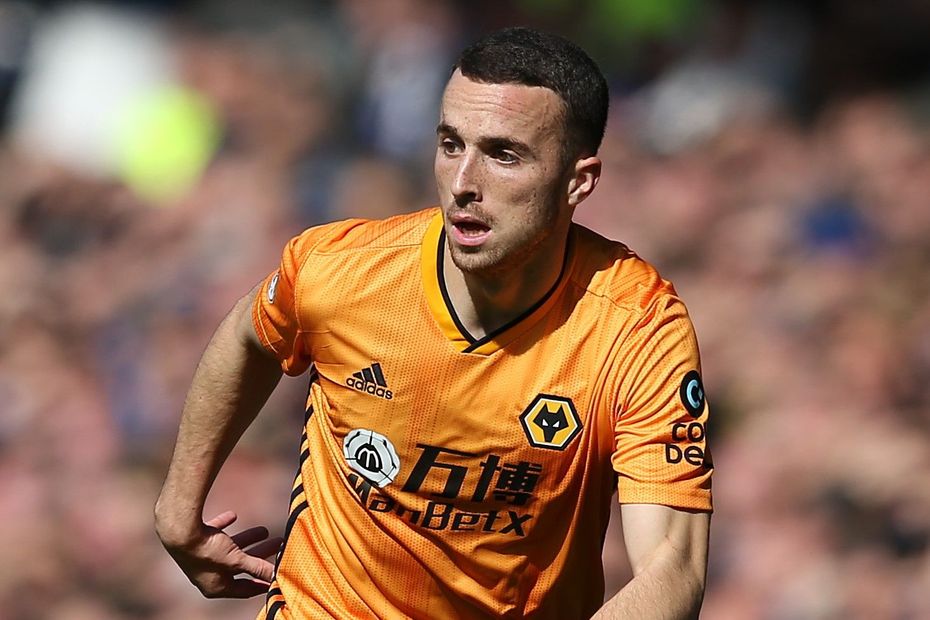 The league's bottom two sides go head to head at Molineux, both looking for their first win of the season.

Roman Saiss is available after missing the midweek Carabao Cup shootout win at Reading through suspension.

Troy Deeney (knee) is the only player unavailable to Watford who have had Craig Cathcart (thigh) back in training this week.

Quique Sanchez Flores has confirmed that Danny Welbeck will be in his squad after the forward scored his first goal for the club in the Carabao Cup in midweek.

This will be the third Premier League meeting between these sides, with both teams winning one match last season, away from home.

There have been no home wins in the last five league meetings between these teams (W0 D2 L3), since the Hornets won 2-1 at Vicarage Road in November 2012.

Watford are only the third side to concede 18 goals in their first six Premier League matches of a season, after Newcastle in 1999/00 and Southampton in 2012/13 (both 18), but neither of those teams were relegated.

The Hornets have mustered the fourth-highest amount of PL shots this season, with 91, and have the ninth-highest expected goals total, with 8.48. But no side have scored fewer goals than their four and they have the lowest conversion rate, with four per cent.