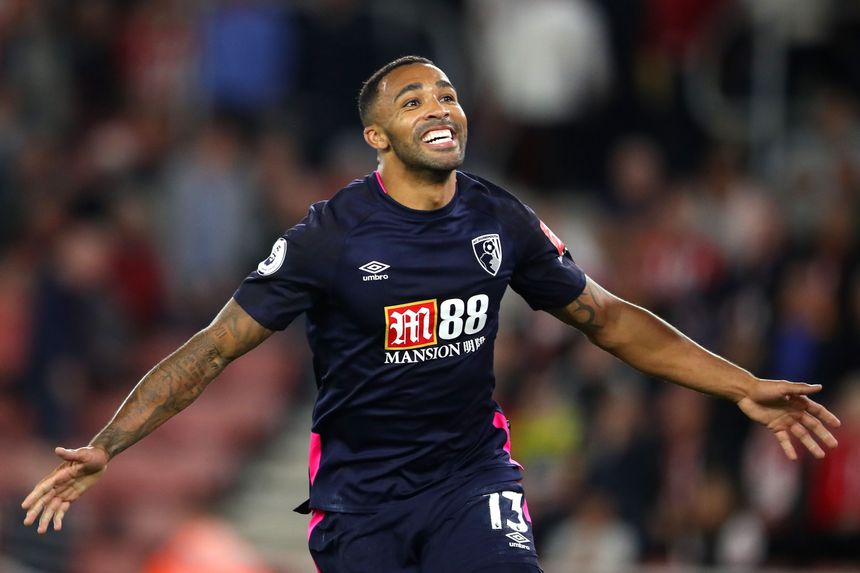 AFC Bournemouth moved up to third place in the Premier League with their first ever away victory at Southampton.

Nathan Ake's towering header put them on their way to a 3-1 win after only 10 minutes of a first half Eddie Howe's side dominated.

Southampton rallied eight minutes after the break when James Ward-Prowse reduced the arrears from the penalty spot following a foul on Che Adams by Steve Cook.

Ward-Prowse went close again, and Sofiane Boufal brought a fine save from Aaron Ramsdale, before a defensive mix-up deep in stoppage time allowed Callum Wilson the chance to seal the points.

The win takes AFC Bournemouth third on 10 points, while Southampton are three points and seven places back.