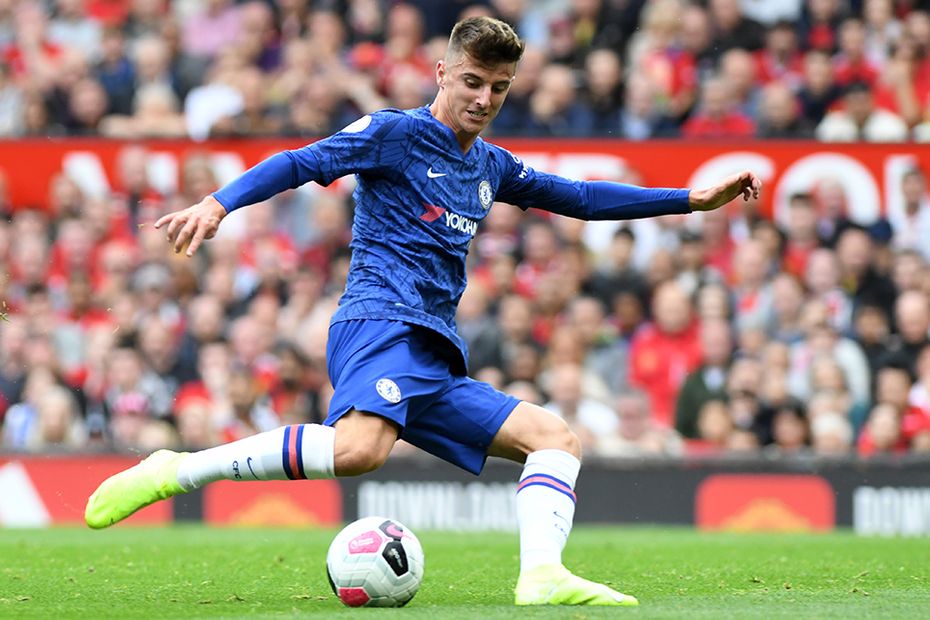 Managers in Fantasy Premier League have been in two minds over what to do with Mason Mount (£6.5m) for Gameweek 6.

The 20-year-old is the fourth most-bought midfielder in the Gameweek, transferred in by over 256,000 for Chelsea's home match against Liverpool.

But Mount is also the third most-sold midfielder ahead of Friday's 19:00 BST deadline. Over 147,000 have moved him on after he sustained an ankle injury against Valencia in the UEFA Champions League on Tuesday.

Frank Lampard has confirmed Mount will be assessed ahead of Sunday afternoon's encounter.

"He's got a chance," the head coach told Chelsea's official website. "It's one I'm going to have to call later on just before the game.

"He will give everything to get out there and play for this club, particularly a game of this size. We will have every opportunity and try to get him there... but we won't take any risks."

Yet even if Mount misses out, the upcoming schedule suggests his 23.3 per cent ownership would be wise to keep the midfielder.

All six of Chelsea's opponents between Gameweeks 7-12 score only two in the Fixture Difficulty Ratings (FDR).

That raises his potential for further returns, having scored three goals and produced 31 points in the first five Gameweeks.

The underlying statistics further highlight why selling Mount could be a big mistake.

Among FPL midfielders, his total of 16 shots ranks second only to the 18 of Raheem Sterling (£12.2m), with that pair joint-top for shots on target with eight apiece.

Mount's attacking potential means his owners should look to start him in their Gameweek 6 line-ups, ensuring they have a strong replacement to step off the bench if he fails to feature.