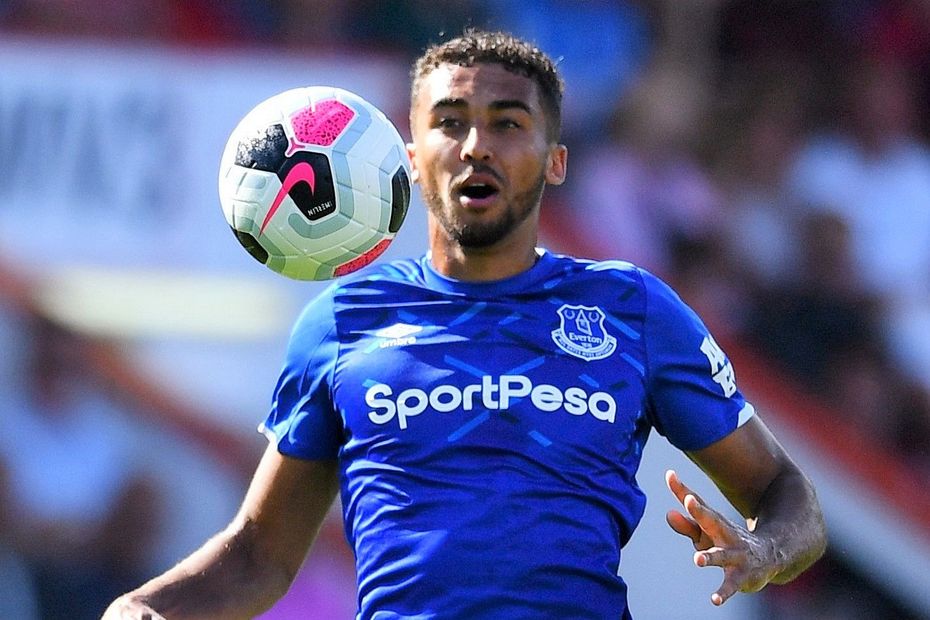 GW6 Ones to watch: Richarlison

The Everton forward is owned by only 1.1 per cent of managers for his home match with Sheffield United.

Calvert-Lewin scored his first goal of the season last weekend, a headed effort at AFC Bournemouth.

📺 | Not the best day at the office but this goal for @CalvertLewin14 was a ➕ pic.twitter.com/2YCEsGQp3e

And the underlying statistics point to more success for the striker against the Blades.

His total of five shots in the box ranks second for the Toffees, while his three big chances are more than any team-mate.

Calvert-Lewin can threaten in the air in particular on Saturday.

No team have created more chances from crosses than Everton's 15.

And Calvert-Lewin has won 23 aerial duels, second only to the 24 of Sebastien Haller (£7.5m) among FPL forwards.

Having started four of the first five Gameweeks, Calvert-Lewin appears to be ahead of summer signing Moise Kean (£6.7m) as the Toffees' lone striker.

And with his confidence rising after his strike against the Cherries, he can pose big problems for a Blades defence who have conceded in four successive Gameweeks.