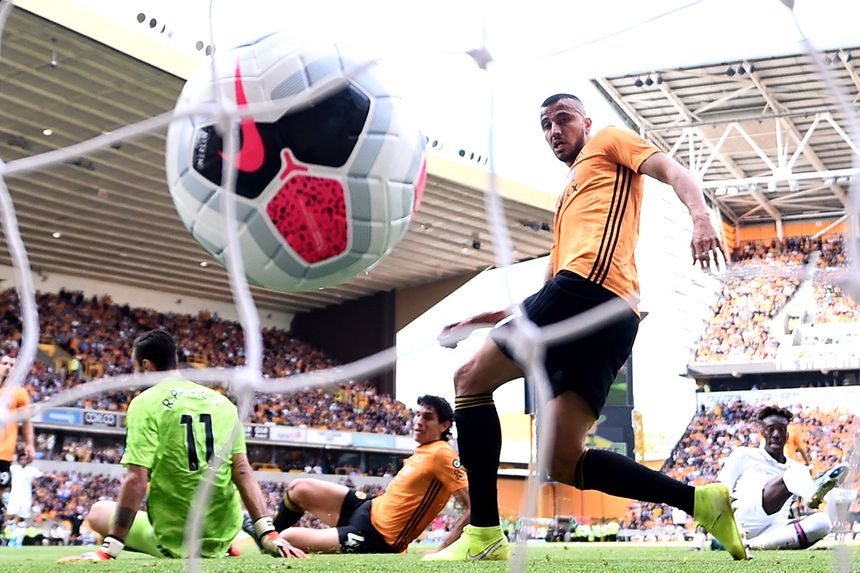 If the current average of goals per match is maintained, 2019/20 would be the highest-scoring campaign ever

Last season was a record-breaking one for Premier League goals, with 1,072 being scored, the most ever in a single campaign.

And there has been no let-up this term, with 145 already.

Indeed, the average of 2.9 goals per match is higher than that of all the full seasons in the history of the competition.

Highest averages of goals per match

Matchweek 5 was typical of the high-scoring action seen so far in 2019/20.

There were at least four goals in six of the 10 fixtures, with Chelsea and Wolverhampton Wanderers sharing seven between them at Molineux as the Blues triumphed 5-2.

Matches involving Frank Lampard's side have been entertaining in general.

In total, 22 goals have been scored in Chelsea's five fixtures, with 11 going for them and 11 against.

The same number have been scored in Manchester City's matches.

The champions have scored a league-high 16 goals while conceding six, mostly recently losing 3-2 at Norwich City on Saturday.

Perhaps unsurprisingly, the joint-top individual goalscorers come from Chelsea and Man City, with Tammy Abraham and Sergio Aguero leading the way on seven each.

If the current rate of goals is maintained, 2019/20 is on course to be the highest-scoring campaign yet, even though last season's start was even faster.

There were 149 goals in the opening five Matchweeks of 2018/19, four more than the current tally, at the same stage of the season.