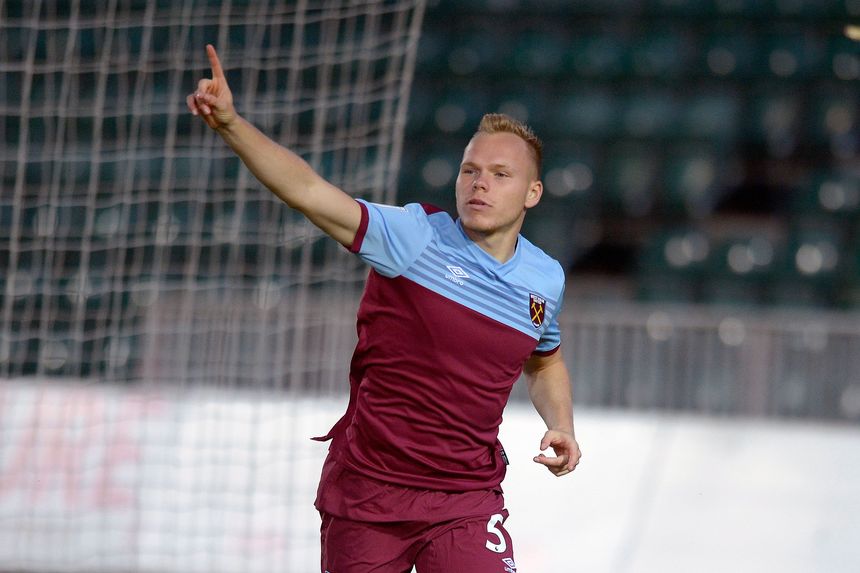 Two goals from Anthony Scully helped West Ham United to a 4-3 win at Middlesbrough that took them top of Premier League 2 Division 2.

West Ham took the lead in the 22nd minute through Nathan Holland, but a Harrison Ashby own goal made it 1-1.

Scully put the Hammers 2-1 up just before half-time after a Holland assist, only for Rumarn Burrell and Sam Folarin to put Boro 3-2 ahead in the first seven minutes of the second period.

The Hammers sit top with 16 points, six clear of Boro in fourth.