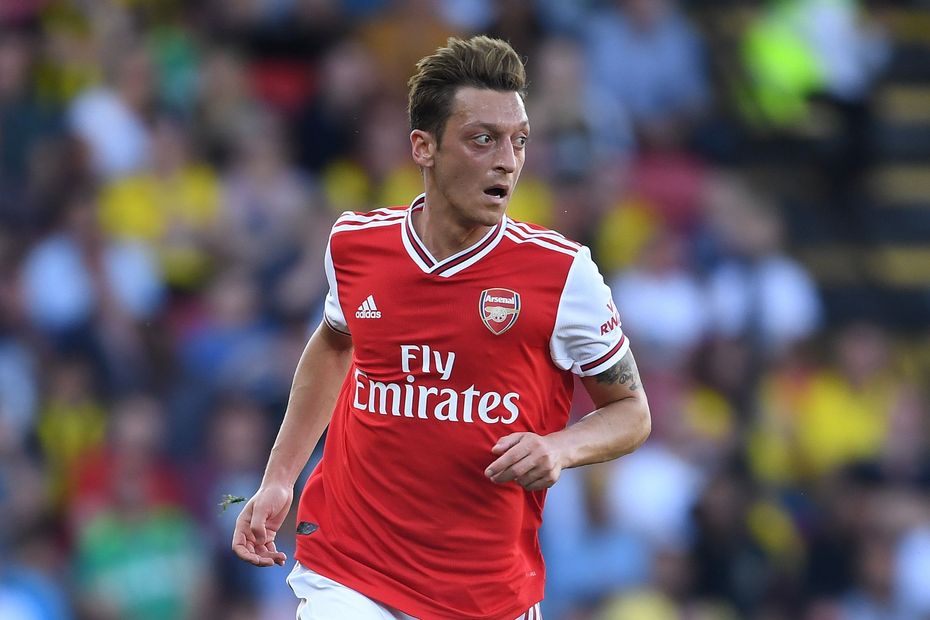 Arsenal are aiming for a first victory in four Premier League matches as they host an Aston Villa side who have the chance to become the team with the joint-best away winning record at Emirates Stadium.

Unai Emery says Sead Kolasinac picked up a "small problem" in Arsenal's midweek win over Eintracht Frankfurt. But the Gunners head coach is optimistic defender Kolasinac will be available this weekend.

Alexandre Lacazette (ankle) remains out along with Hector Bellerin and Kieran Tierney who are set to build up their match sharpness with the club's PL2 team.

Striker Jonathan Kodjia (cheekbone) is Aston Villa's only absentee for Sunday's trip to Emirates Stadium, with full-back Matt Targett back in contention and James Chester working towards full fitness.

Arsenal have won their last six meetings with Aston Villa in all competitions, keeping a clean sheet in each of the last five.

Only Manchester United and Chelsea, with four, have won more Premier League away matches at Emirates Stadium than Aston Villa's three, with the Villans winning there in 2008, 2011 and 2013.

Mesut Ozil has been directly involved in six goals in his last four Premier League appearances against Aston Villa. He has scored twice and got four assists, setting up a goal in each match.

Of the 153 players to have attempted 30+ shots in the Premier League since Pierre-Emerick Aubameyang's debut in February 2018, the Arsenal striker has scored the highest proportion, with 26.2 per cent.