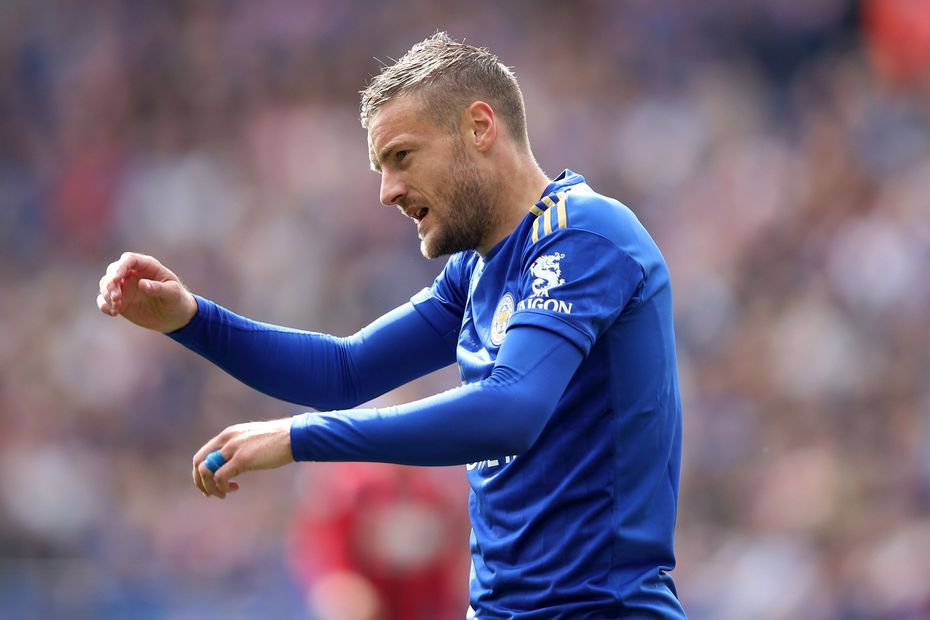 Vardy: I have to be aggressive External Link

Having suffered defeat for the first time this season last time out, Leicester City aim to bounce back against a Tottenham Hotspur side who have climbed above them into the top four.

Leicester City have won 25 points since Brendan Rodgers' first match in charge in March (W7 D4 L4). Only Liverpool (43), Man City (37) and Chelsea (27) have picked up more in that period.

Tottenham Hotspur have won four of their last five Premier League matches against Leicester City, including the last three in a row. They have never won four consecutive top-flight matches against the Foxes.

Jamie Vardy has scored in his last three Premier League matches against Spurs, netting four goals during this run. Indeed, since the start of 2014/15 Vardy has netted more goals versus "big six" teams than any other player, with 31.

Harry Kane has scored 13 goals in 12 matches in all competitions against Leicester, more than he has versus any other side in his career.