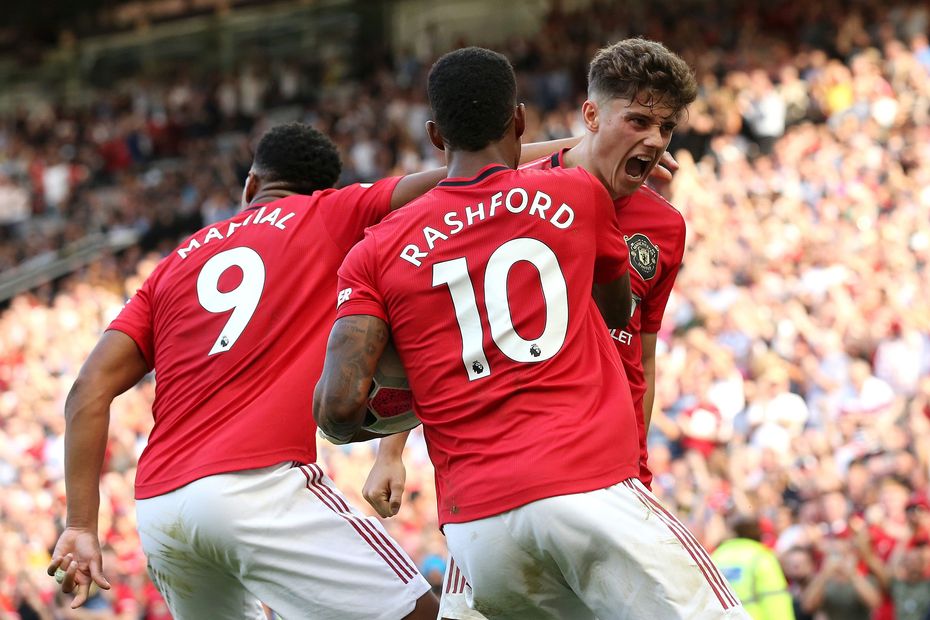 Man Utd team-mates are the most bought and sold midfielders respectively and set for contrasting Gameweeks, says The Scout

Evra: Why James has what it takes External Link

The most in-demand midfielder for Fantasy Premier League Gameweek 5 looks set for a clear run at another big points-haul this weekend.

And his prospects for Saturday's home match against Leicester City have been boosted by Ole Gunnar Solskjaer's team news.

James looks set to start again on the left wing for Manchester United with Anthony Martial (£7.7m) expected to remain sidelined through injury.

The Welshman impressed in that role in Gameweek 4, scoring his third goal of the season in a 1-1 draw at Southampton.

Indeed, only Raheem Sterling (£12.3m) has been more prolific than James among FPL midfielders, netting on five occasions.

Managers bail on Martial and Rashford

Martial's likely absence has impacted heavily on the FPL transfer market. He is the most-sold midfielder in Gameweek 5, moved on by over 211,000.

However, the managers who have transferred out Marcus Rashford (£8.5m) may soon regret their decision.

Over 297,000 have sold Rashford, more than any other forward in the Gameweek.

But the England international is now expected to continue as a centre-forward on Saturday afternoon.

And Rashford impressed in his previous meeting with the Foxes, scoring the only goal in a 1-0 win at the King Power Stadium in Gameweek 25 last season.