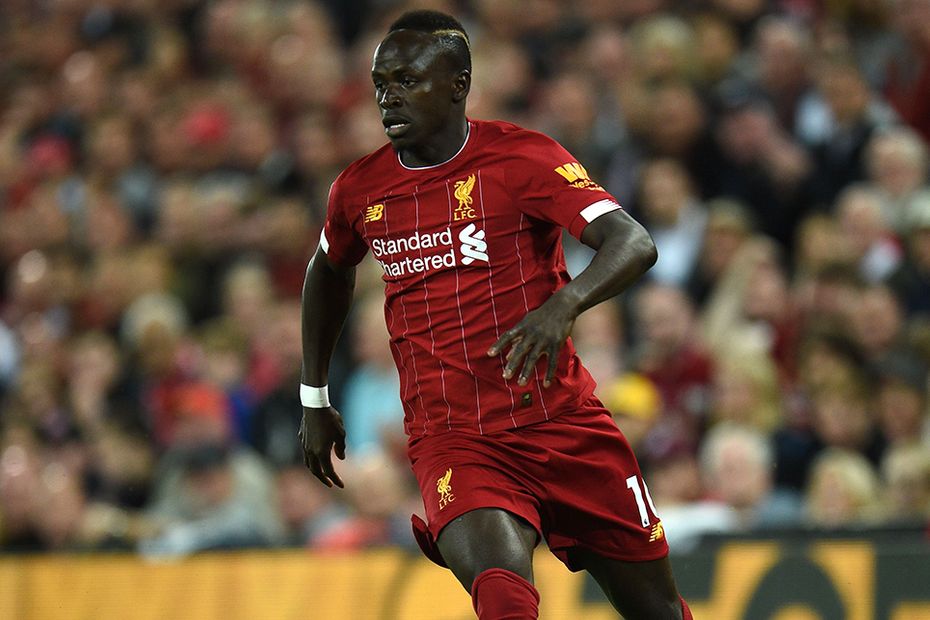 Sadio Mane: It's my celebration and it's here to stay! External Link
Matchweek 5: Ten key facts

Newcastle United proved they can be awkward visitors when they triumphed 1-0 at Tottenham Hotspur last month.

But leaders Liverpool will be confident of avoiding their own home defeat against the Magpies in Saturday's early kick-off, particularly with Sadio Mane in their line-up.

That is because Mane is unbeaten at Anfield in the Premier League, despite playing 49 top-flight fixtures there for the Reds.

That is a Premier League record, to have avoided a single loss at one ground for so many matches.

And Mane can now reach his half-century for Liverpool this weekend.

He has already reached 50 overall, having visited Anfield on one occasion with Southampton in October 2015 and scored the equaliser in a 1-1 draw.

Most unbeaten PL matches at a ground

Mane's team-mate Mohamed Salah is joint-second on the list, having played 41 Premier League matches at Anfield without ever losing.

And this weekend the Egyptian can move clear of former Chelsea defender Alex's total at Stamford Bridge.

Alisson and Fabinho have also helped Liverpool establish Anfield as a fortress.

Among current Premier League players who have made the most appearances at one stadium without a defeat, they lie third and fourth respectively behind Mane and Salah, with 20 and 16 matches in turn.

But if Liverpool lose on Saturday, Manchester City's Oleksandr Zinchenko would suddenly become the man with the longest ongoing streak, having won 14 and drawn the other of his 15 top-flight fixtures at the Etihad Stadium.

Man City are away from home this weekend, visiting Norwich City.