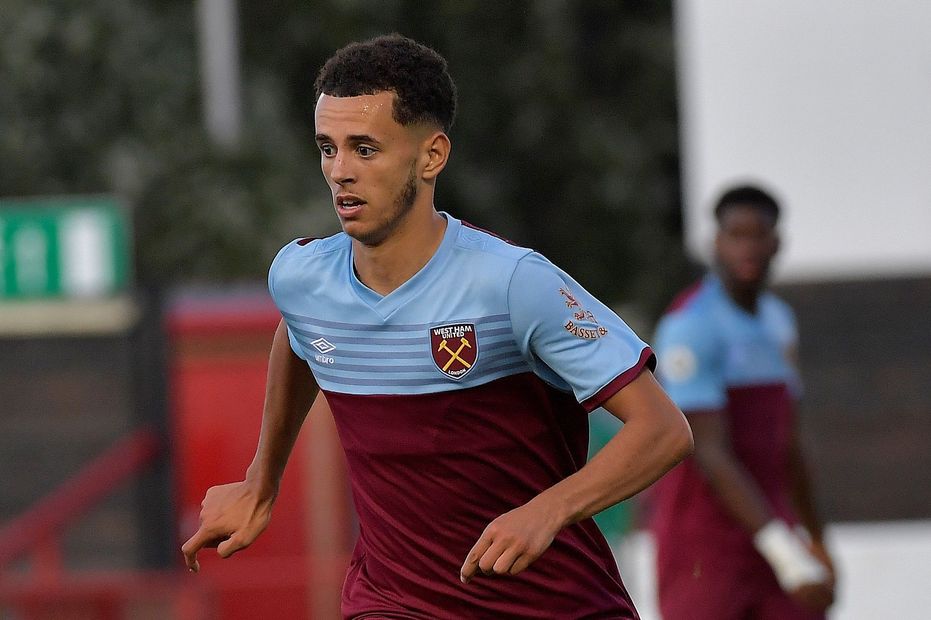 An eighth-minute goal from Nathan Holland was the difference, the winger receiving Alfie Lewis's pass and slotting in from a tight angle.

"It was a really tough game, probably one of the hardest ones we’ve had, that we edged tonight," Halajko told West Ham's official website.

Only one emoji to describe @NHo11and's start to the season - 🔥! pic.twitter.com/XNAKDTTWNc

Valencia are next in group B action on 16 October, when they face Wolfsburg.

West Ham resume their Premier League 2 campaign, where they are second in Division 2, with a home match against West Bromwich Albion on Monday.