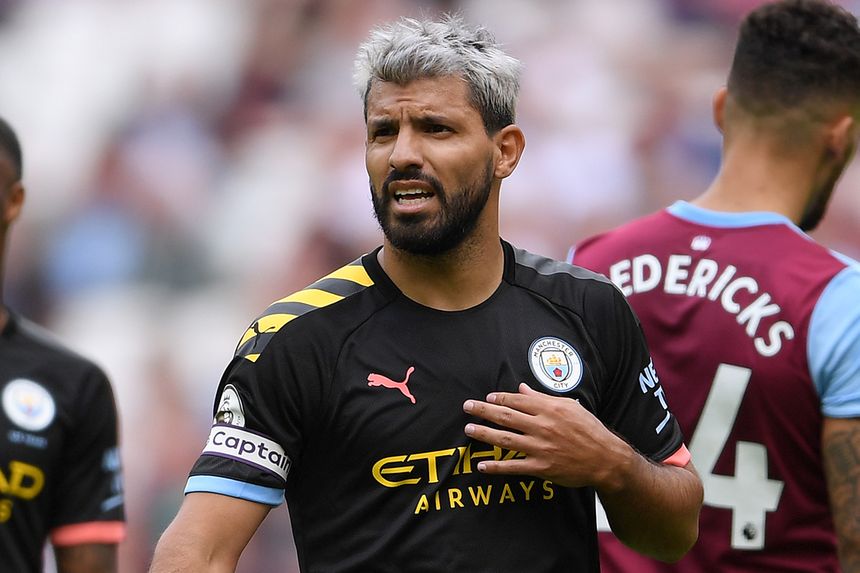 On the scoresheet in every Manchester City match this season, Sergio Aguero heads to Norwich City on Saturday with a rare feat in his sights.

The Argentinian will aim to become only the third player to score in a club's first five matches of a Premier League campaign.

The others? Jose Antonio Reyes and Wayne Rooney.

Reyes did so for Arsenal in 2004/05, netting five times in total, while Rooney struck a record nine goals in Manchester United's start to 2011/12.

Aguero needs three goals at Carrow Road to equal Rooney and make the joint-best scoring start to a Premier League campaign, something he came agonisingly close to the very same year the record was set.

The Man City striker scored eight goals in the first five matches of his side's title-winning campaign of 2011/12, falling one short of Rooney's mark.

Having scored a hat-trick within his first five matches in each of the previous two seasons, and facing a Norwich team with the worst defensive record of 2019/20, who would write off a man whose 11 trebles are the joint-most in Premier League history?