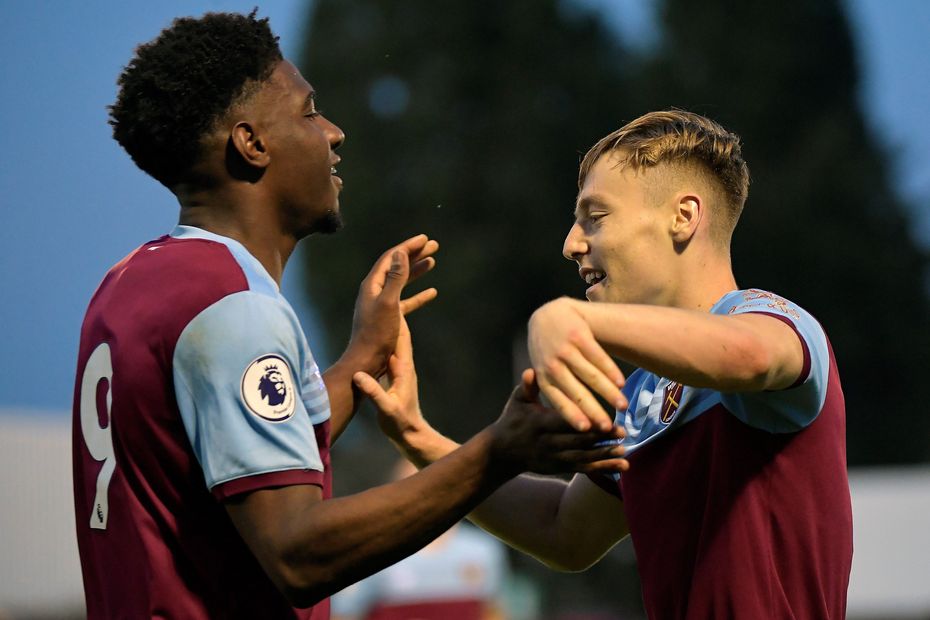 The 2019/20 Premier League International Cup begins on Wednesday night with West Ham United hosting Valencia and the coach of the Hammers' Under-23s is relishing the test against top-level Spanish opposition.

The Group B match at the Chigwell Construction Stadium in Dagenham kicks off at 19:00 BST.

For Dmitri Halajko's players the competition follows an unbeaten opening to their PL2 campaign, where they sit second in Division 2, as well as the Under-21s enjoying a winning start at Newport County in the Leasing.com Trophy.

"We’ve gone from Man Utd to Newport to Valencia and it’s a fantastic fixture programme," Halajko, the head coach, told West Ham's official website. "It’s testament to what the Premier League are trying to do with developing young players.

"Valencia will be an extremely tough game. It’s their B team coming over so we’re expecting quite a senior team, quite a few older players, which will be a massive test for us.