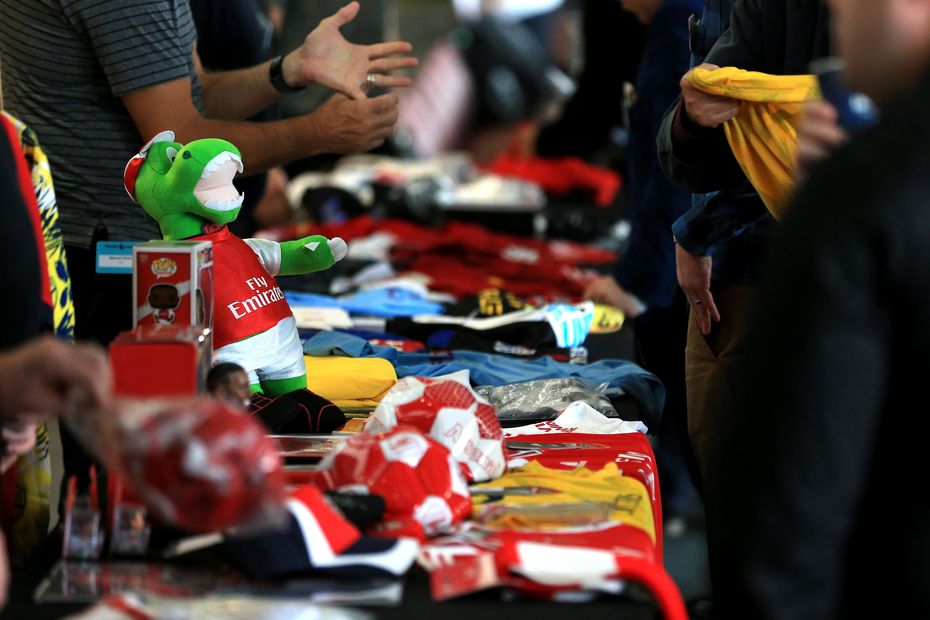 Premier League clubs and law enforcement authorities gathered this week to step up their fight against counterfeits.

The Premier League’s anti-counterfeiting programme targets the online and offline sale and distribution of fake products around the world.

Over the course of last season, the programme seized more than 160,000 counterfeit items worth over £5million. These results take the total value of fake products physically recovered to almost £30million since the programme began in 2007.

Online action to prevent counterfeit goods reaching fans also continues and over the past season the Premier League removed more than 270,000 marketplace listings, worth over £740,000. This figure does not consider clubs' own seizures and those of kit manufacturers.

It was to build on this progress that the sixth edition of the annual Football Against Fakes anti-counterfeiting conference was held at Emirates Stadium.

Delegates, including from law enforcement agencies, heard from industry experts and saw for themselves the difference between official merchandise and inferior fake goods. The conference also enabled attendees to develop key working relationships.

"We have made huge developments in tackling counterfeiting in football since creating our programme," a Premier League spokesperson said. "No fan should feel the disappointment of purchasing inferior quality fake products.

"Working together with the Clubs, our partners and law enforcement, we are committed to reducing the sale and distribution of counterfeit products around the world and Football Against Fakes is an important part of that."

How to report suspicious goods

If you come across merchandise you suspect is fake (that you either see physically or on the internet), we would be grateful if you could report this to Back Four at info@backfour.co.uk.

Back Four will work with the Premier League, clubs and other law enforcement bodies to investigate and, where necessary, take further action.