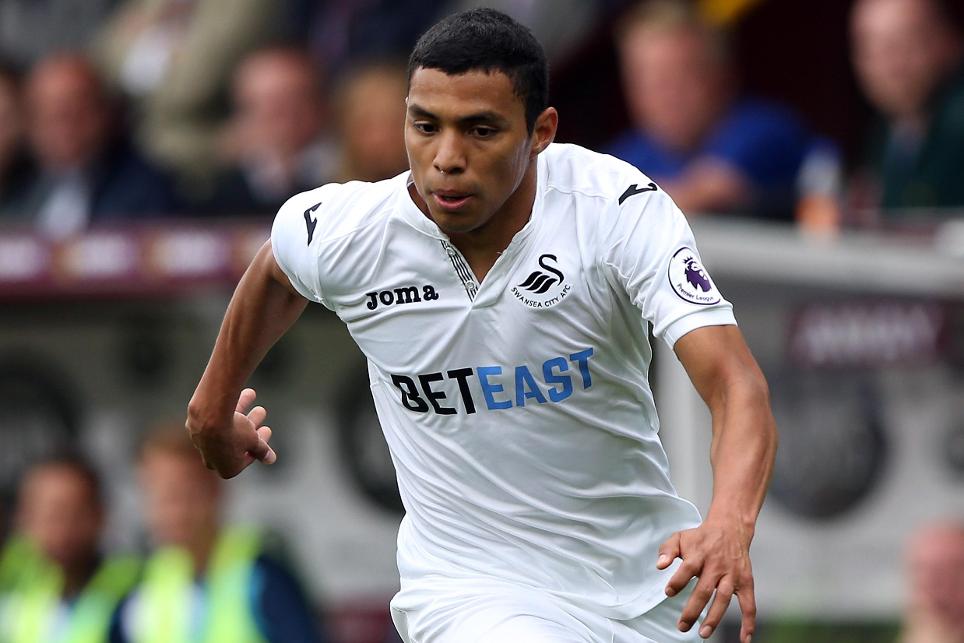 Jefferson Montero is in the frame to return from injury against Manchester United and Bob Bradley is hoping the winger can earn him his first win as Swansea City manager.

“He is fit," Bradley told Swanseacity.net of the 27-year-old who has not featured since Matchweek 5.

"He brings something different – it’s been good for me to see him in training. He has the ability to make something special happen. That’s always important."

Bob Bradley has told his players they must react right against @ManUtd on Sunday: https://t.co/7zfutUiy5Z pic.twitter.com/0fcDBIBVE1

United have doubts over Paul Pogba, who limped off in the UEFA Europa League on Thursday, along with Chris Smalling (foot) and Phil Jones (lacking match fitness), while Eric Bailly (knee), Antonio Valencia (arm), and Ander Herrera (suspension) are out.

"It is hard to have a really strong team," Jose Mourinho told manutd.com.

See: Jose discusses his concerns | Bradley on his best team and Mourinho