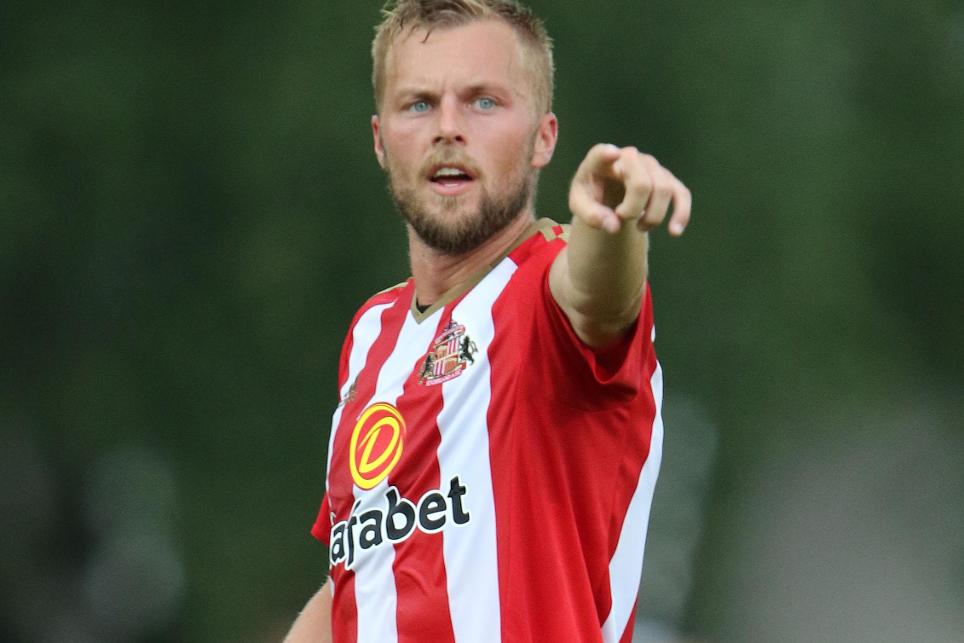 The goal came after 30 minutes in a half the home side dominated, although Rovers fought hard after the break for an equaliser.

A boost for Sunderland was a first return to action this season of Sebastian Larsson, who played the first 45 minutes.

Sunderland moved above Rovers in Group B on four points, while Burnley and Cardiff City will play their second match in the group on Tuesday, 8 November.