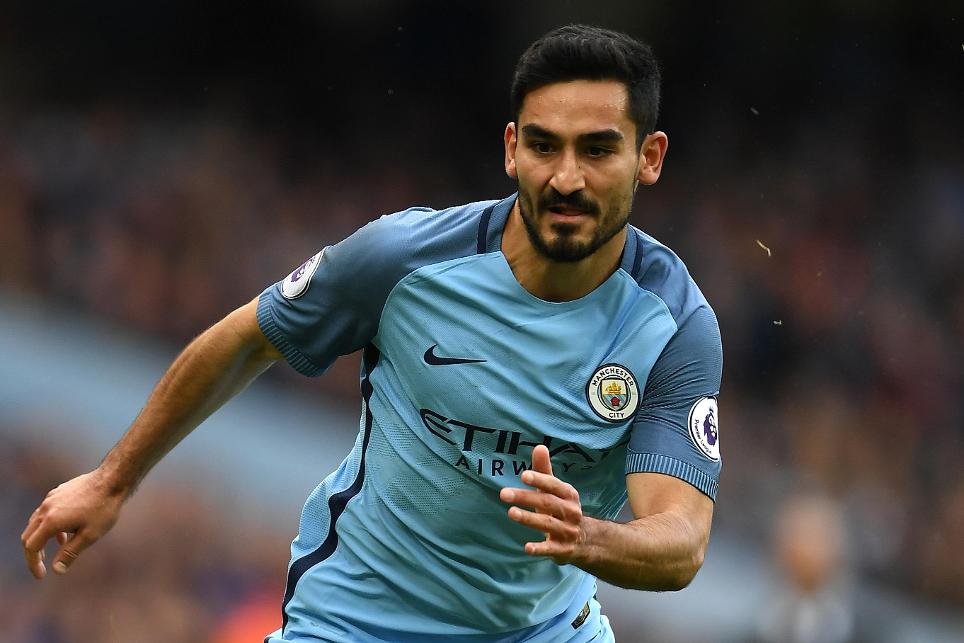 The Scout on why £5.6m Man City midfielder is quickly becoming a must-have for managers

But a midweek brace in Manchester City’s UEFA Champions League victory over Barcelona has only strengthened the budget midfielder’s appeal.

More than 249,000 FPL managers have acquired Gundogan ahead of Gameweek 11 as Pep Guardiola’s side prepare to welcome Middlesbrough to the Etihad Stadium on Saturday.

Mainly used as a defensive midfielder by Borussia Dortmund, Gundogan netted only four times in his final two seasons in the Bundesliga.

After six Premier League appearances, he has scored three times thanks to a more advanced central position in City’s 4-1-4-1 formation.

Injured for the beginning of the season, Gundogan has started five of six Premier League matches since his debut in Gameweek 4.

City’s only Premier League defeat of the season, away to Tottenham Hotspur in Gameweek 7, arrived in the only match he was benched for during that spell.

Despite the healthy competition for places in Pep Guardiola’s starting XI, the German retained his starting berth against Barcelona as the fit-again Kevin De Bruyne (£10.7m) was afforded a spot on the left.

Gundogan's rise to form arrives at a time when the pricier Raheem Sterling (£8.3m) has failed to produce FPL returns in four successive Gameweeks.

Assessing the pair’s numbers over that period, Gundogan has fired seven attempts on goal to Sterling’s eight and is more or less identical for efforts inside the opposition box (four to five).

Gundogan betters Sterling for chances created (nine to five) and has registered an ICT Index average of 9.1 to Sterling’s 6.4.

With back-to-back trips to Crystal Palace and Burnley to follow directly after the international break, Gundogan's displays will be eagerly monitored by FPL managers.

Sitting in only 7.3% of squads, his ownership and price will surely rocket over the next fortnight if he can maintain momentum against Boro in Saturday's 3pm kick-off.