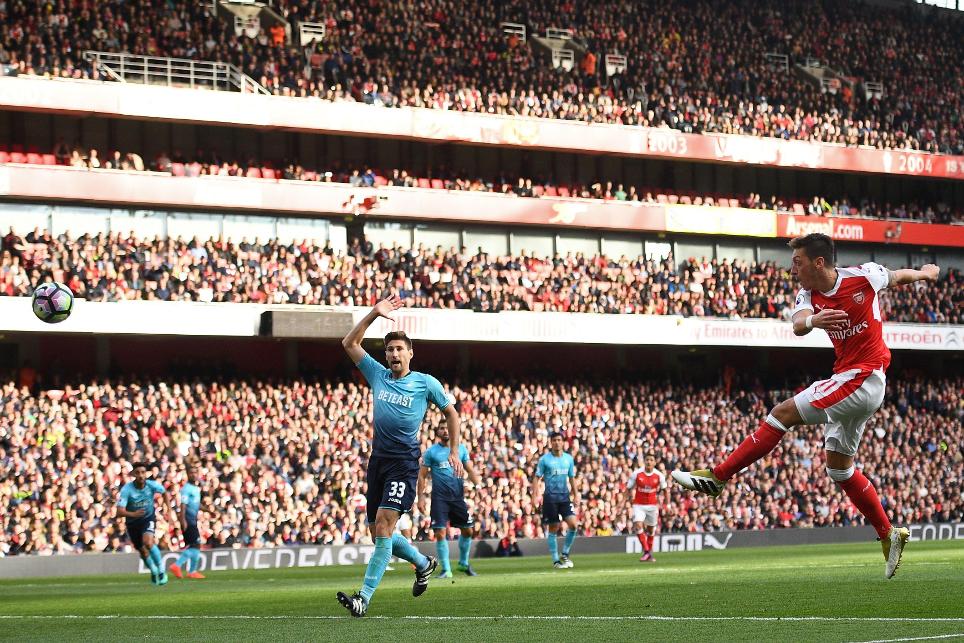 Following a series of spectacular goals scored in October, Carling have drawn up a shortlist of eight from which you can help to choose one winner.

8 world class @carling Goal of the Month contenders. Vote for your fave @premierleague strike via the Carling Tap: https://t.co/pwE2pPLy1X pic.twitter.com/EFCB0jtkyB

The vote will close at 23.59 BST on Monday 7 November and the winner will be announced on Friday 18 November.